A car break-in victim has started an online movement in an effort to get city leaders to change their approach to the crimes.

ATLANTA - Brendon Ford followed all the advice they give you: don’t leave valuables in sight, park in a well-lit spot – he even got interior cameras for his brand new pickup truck.

They still got him. A thief smashed his window in and foraged through the truck for anything of value. On the footage from his interior camera, a man wearing gloves shatters the back window, carefully clears away all the glass, and hops in. At one point, the man makes direct eye-contact with the camera.

Ford joins countless city residents fed up with the break-ins, demanding that the city does more to combat them.

"In Atlanta, it’s a huge problem and the city is not doing anything about it, the police, their hands are tied," Ford said.

A FOX 5 analysis of crime data from the Atlanta Police Department found that they have gotten 3,717 reports of car break-ins so far in 2021. 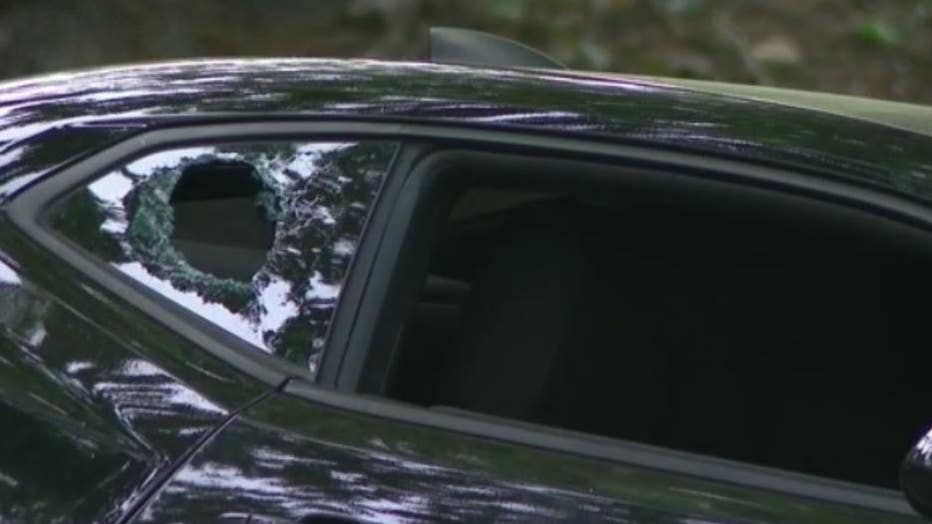 Ford decided to turn his frustration into action. He started an online petition asking Atlanta Mayor Keisha Lance Bottoms and Georgia Gov. Brian Kemp to give the police department the resources and the green light to resume its bait car program.

"My petition was just to start a conversation and at least discuss those options," Ford said. "Maybe if these kids are breaking into police cars and are getting caught for these actions, maybe they’ll start second-guessing breaking into my vehicle and your vehicle."

We reached out to APD to see if they would consider using bait cars to catch thieves again, but they did not have an immediate answer. 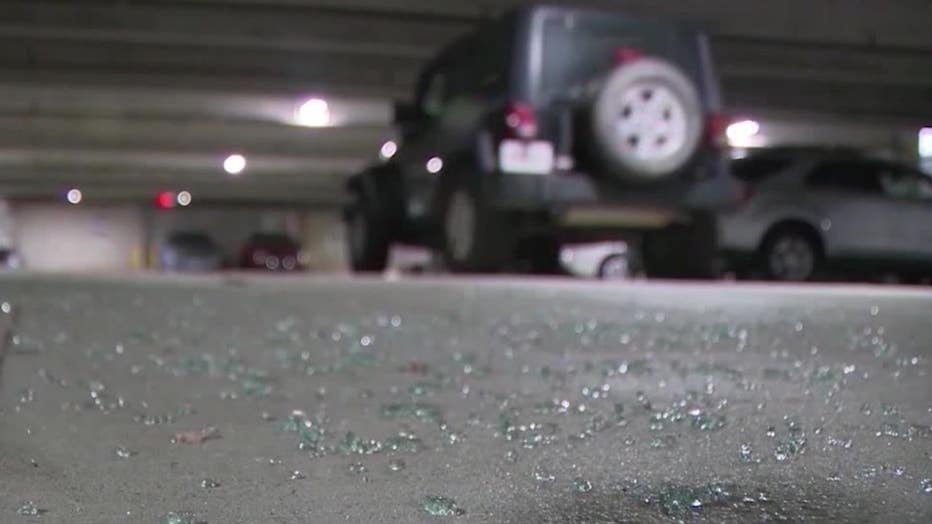 Ford said he’s had enough. He plans to pack his bags and get out of the city and move to a suburb.

"At this point the crimes have gotten so bad, I’ll be moving out and I know others that are considering the same thing."