ATLANTA - Atlanta residents demand action after nearly 40 bullets were sprayed outside their homes. It happened in south Buckhead on Manchester Street.

Police said in the dead of night, three vehicles stopped, men jumped out and began firing at another car that had pulled behind. FOX 5 News has obtained a video showing the car that was targeted speeding away.

"Someone is going to get killed," said one resident. "A neighbor of mine discovered six bullet holes in his car the next morning." 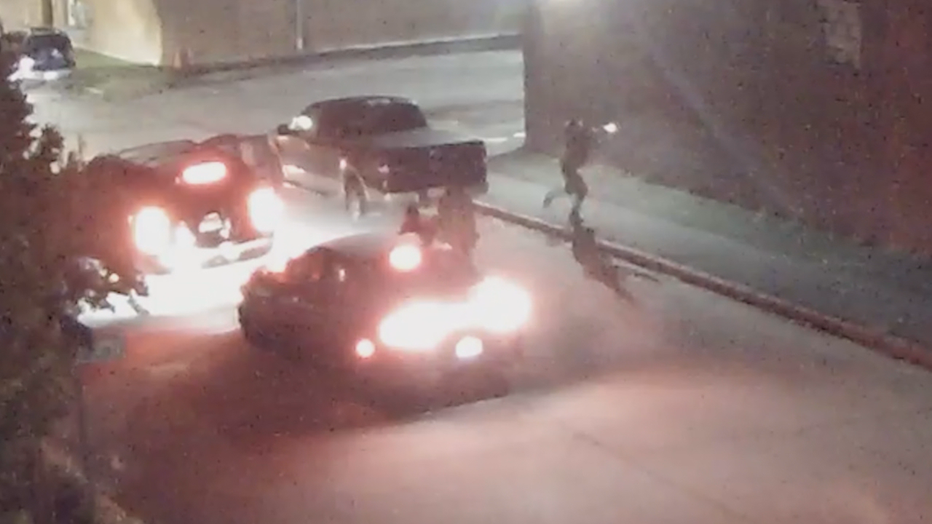 Manchester Street sits in the very busy Cheshire Bridge Road area. The neighbors complain they do not have cameras equipped with license plate readers like many other communities.

Police have been successful in tracing illegal activity from that technology.

Jennifer Ide is the council member for the area. She is offering to use some of her office funds to assist the residents in getting cameras. The technology program is overseen by the Atlanta Police Foundation.

Ide said Manchester is a fairly new community and she hopes to identify neighborhood leaders who would be willing to raise funds as well to purchase the anti-crime equipment. 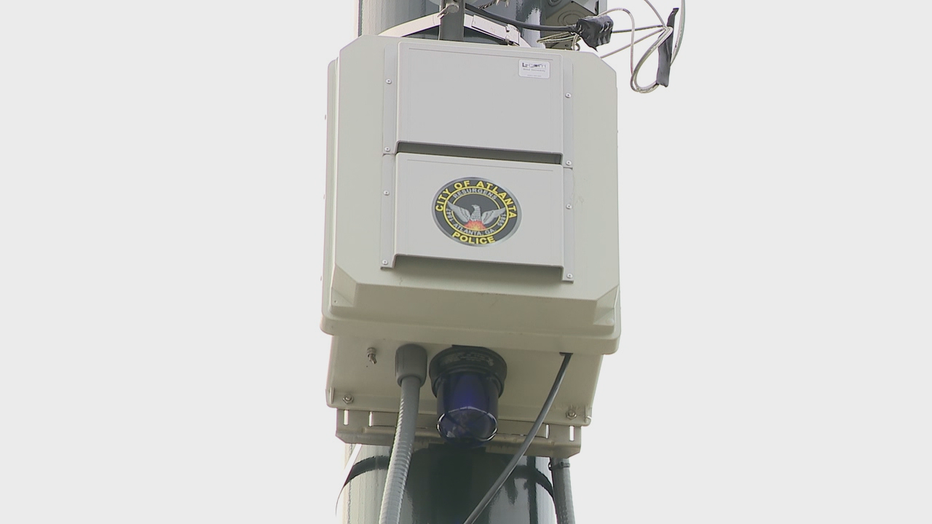