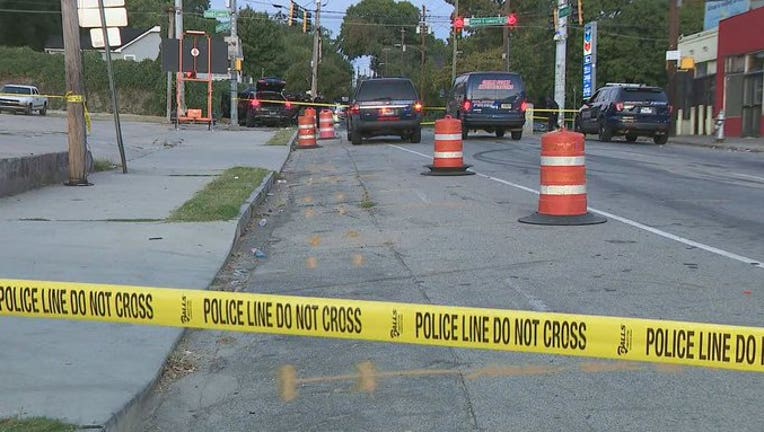 It happened just before 6 a.m. According to police, there was an exchange of gunfire at the intersection of Northside Drive and Ivan Allen Boulevard. Investigators said someone inside a dark-colored Dodge Charger with tinted windows opened fire toward a black Mercedes SUV. Police said they aren't sure if the person in the Mercedes fired back.

Police release the name of the man injured by gunfire

The SUV took off, and a chase ensued with the Charger going after it, according to police. 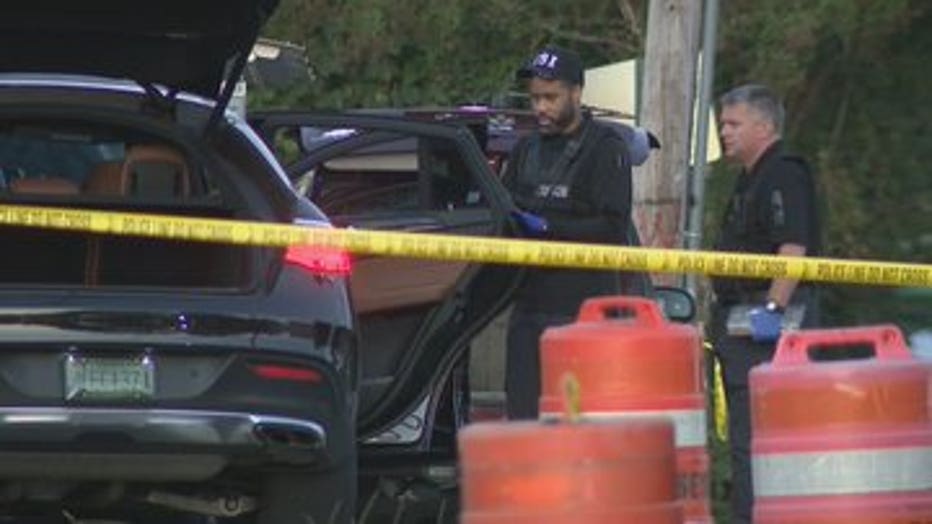 Police said the driver in the maroon SUV suffered minor injuries. The male passenger in the Mercedes, later identified as James Rodriguez, had been shot and was taken to Grady Memorial Hospital in critical condition.

Officers are hoping to find the Dodge Charger. They are also working to learn what led up to the shooting. 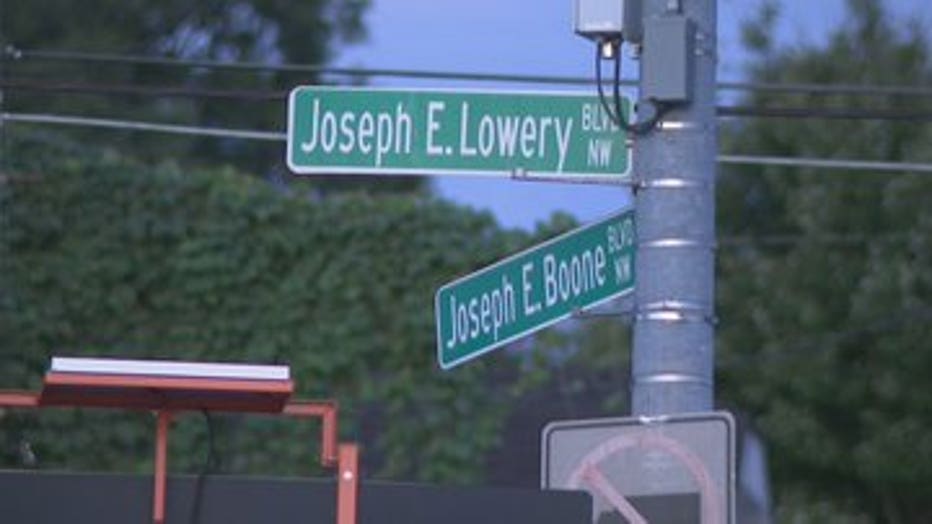