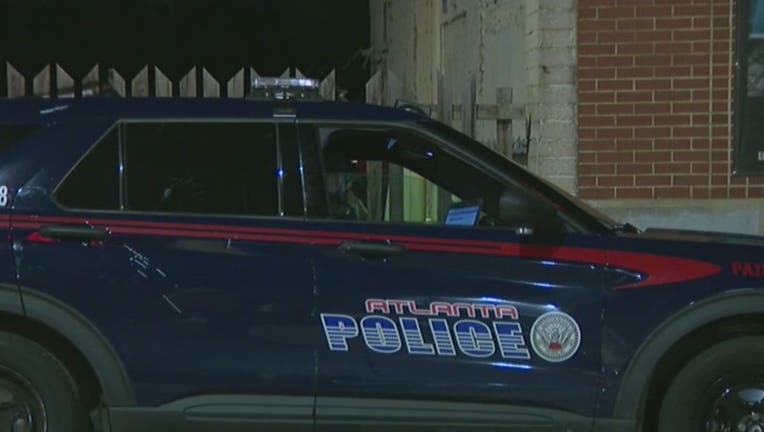 Police investigate a deadly shooting on Whitehall Street in southwest Atlanta on Aug. 24, 2021.

ATLANTA - Police are still searching for the gunman responsible for a deadly shooting at a southwest Atlanta business on Tuesday evening.

Officers were called out to the 500 block of Whitehall Street SW near Northside Drive SW just before 8 p.m. on Tuesday. Atlanta police said officers spotted a man suffering from an apparent gunshot wound. 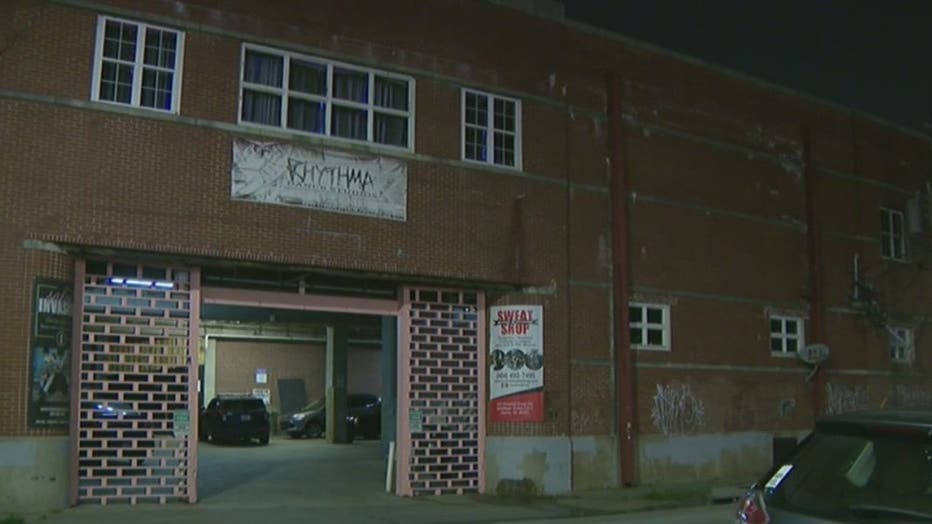 A description of the suspect has not been released.

The motive behind the deadly shooting was not immediately known.

Anyone with information about the case is asked to call the Atlanta Police Department.