ATLANTA - The Atlanta Police Department has a database of some 2,600 names of individuals who align themselves with a gang. The tracking goes back nearly eight years.

Chief Erika Shields says out of some 150 "associations," 20 gangs give here heartburn because their members are among the most hardcore.

Officers are trying to combat the violence that they commit. But in a briefing for city council members, the chief said the influence of some of these gangs goes well beyond the activities usually associated with them. 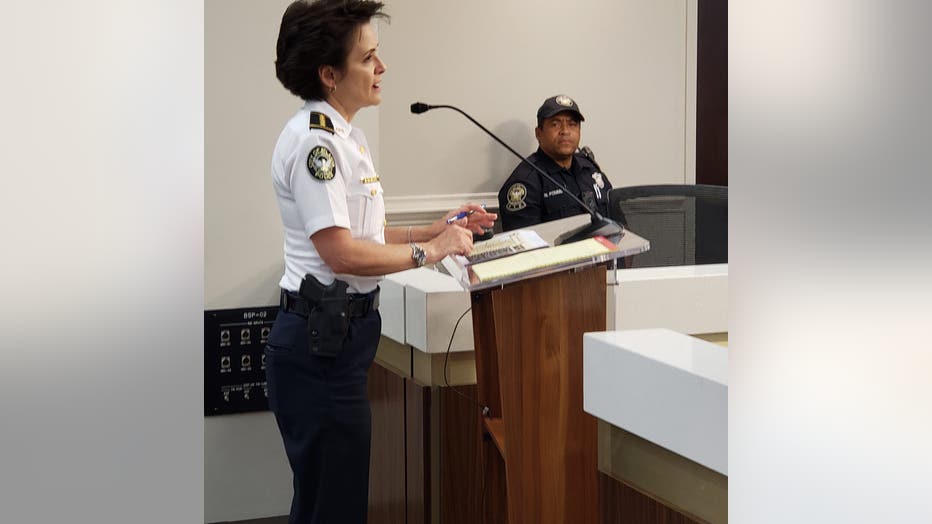 Shields says the gangs are expanding into financial crimes such as fraud, especially scamming elderly citizens. And beyond just smash and grabs that still occur, the chief said, gang members take high-end vehicles, modify the VINs and ship those out of the country for sale.

The police commander says leaders are pulling in youth as young as 14.

Shield also praised the officers she has working the gang task force. She said it takes research to make a case a successful prosecution.

"My unit I would rank among the best in the country," Shields said.