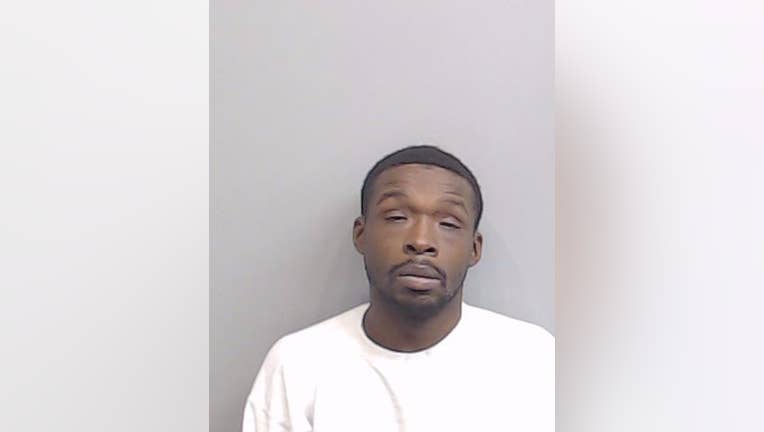 ATLANTA - Police in Atlanta arrested a suspect and charged him with murder in connection to a deadly November 2020 shooting.

Investigators with the Atlanta police department charged 31-year-old Renardo Glenn with felony murder on March 4. Glenn was being held at Fulton County Jail for an unrelated charge, so authorities served the warrant there.

The Atlanta Police Department accused Glenn of killing 30-year-old Darren Williams after police found him dead in the stairwell of a hotel on the morning of Nov. 30.

The address of the incident, 89 Luckie Street, matches that of Barclay Hotel in downtown Atlanta.

"We are extremely proud of the hard work our homicide investigators put into each of their cases," Sgt. John Chafee said.