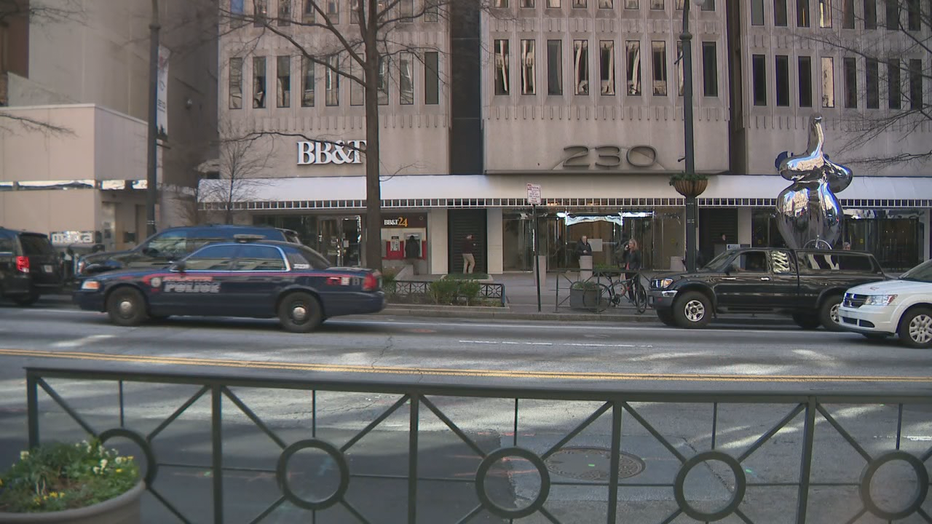 Atlanta police said officers were called out to the BB&T Bank located at 230 Peachtree St NW around 1:30 p.m. Bank employees told officers a man handed them a note demanding money. 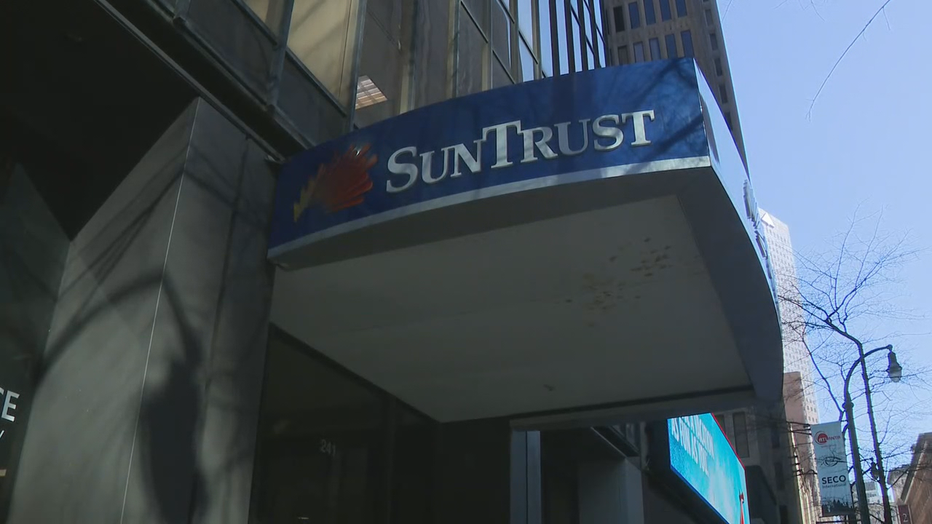 While officers were investigating that incident, police received a similar report from the SunTrust Bank located at 241 Peachtree St NW. Again, bank employees said the man came in and handed them a note demanding money. 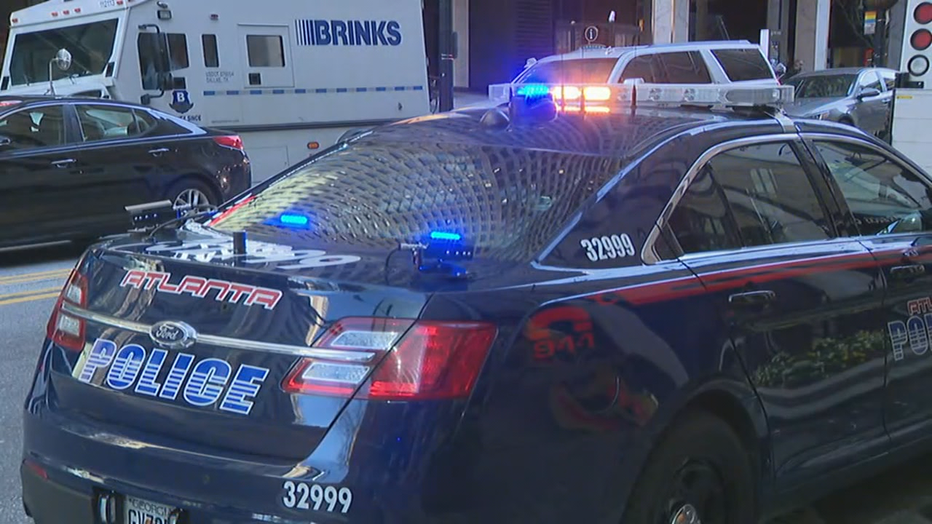 Police said they were able to catch up with a man matching the description from both banks. His name has not yet been released.

The man did not get any money from either location.