ATLANTA - Two people are dead and five are recovering after a drive-by shooting in the Edgewood neighborhood in Atlanta on Saturday evening, police said.

It happened along Mayson Avenue NE near the corner of Hardee Street NE at little before 5:40 p.m. Atlanta police said officers found five people shot. All were transported to an area hospital in serious condition.

At least two more victims were taken by private vehicle to the hospital prior to officers’ arrival, police say. 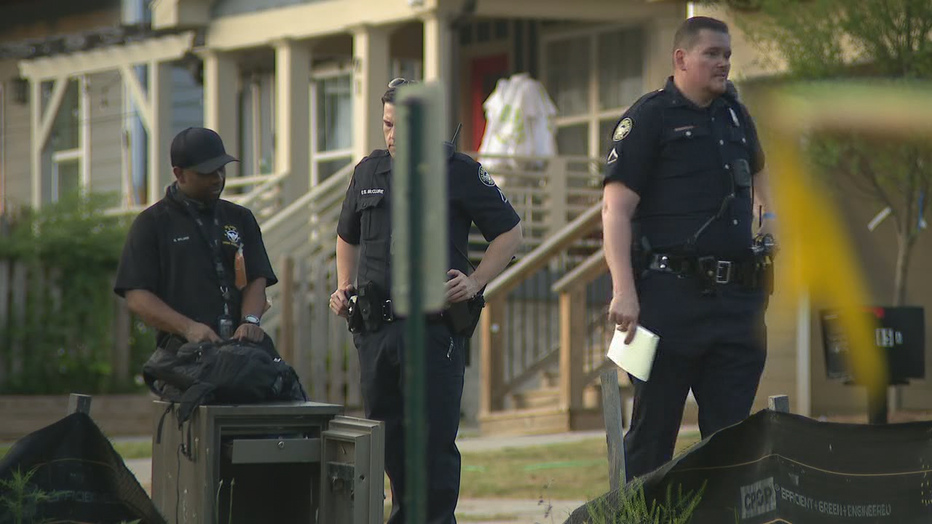 Police investigate after 5 people were shot in the Edgewood neighborhood in Atlanta on June 13, 2020. (FOX 5)

Police said they are searching for any other victims or witnesses.

Investigators have released a photo of the vehicle they believed was involved in the shooting.

Police said some in the car opened fire on the crowd. 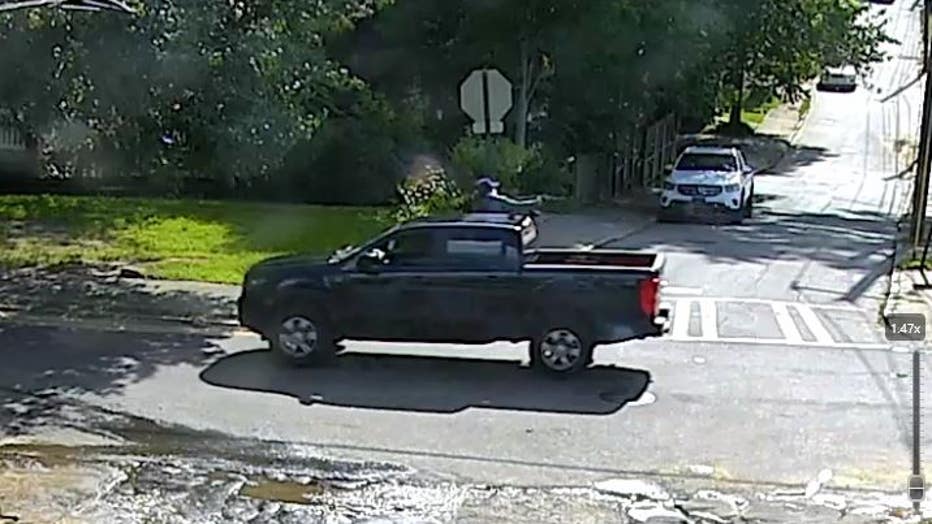 Atlanta police are searching for this vehicle believed to be part of a drive-by shooting in the Edgewood neighborhood on June 13, 2020. (Atlanta Police Department)

A description of the shooter was not immediately available.

Anyone who sees the vehicles is asked to call 911. Anyone with more details or know who is behind the deadly shooting can call anonymously to Crime Stoppers Atlanta at 404-577-TIPS (8477) Tipsters could be eligible for a reward for up to $2,000. 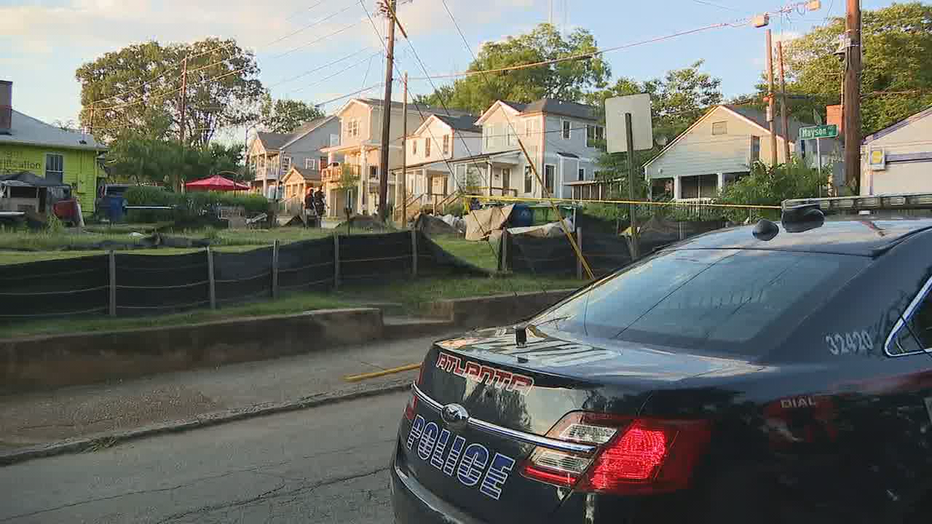 Police investigate after 5 people were shot in the Edgewood neighborhood in Atlanta on June 13, 2020. (FOX 5)