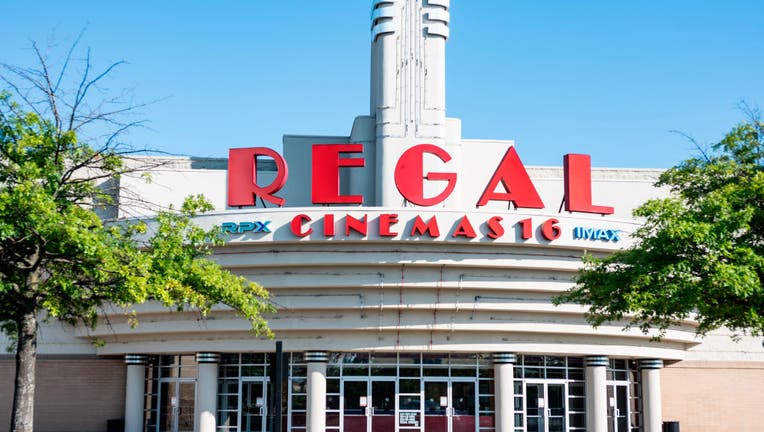 ATLANTA - Regal Cinemas, the second-largest movie theater chain in the U.S., will reopen eight of its theaters in Georgia this Friday.

Regal had been one of most notable holdouts in the gradual reopening of cinemas nationwide. For nearly half a year, its 7,211 screens and 549 theatres in the U.S. have been dark. The company began slowly opening doors starting in early April with attendance limited to 25% to 50% capacity in about 500 locations.

On Friday, the chain says it will open eight theaters around the metro Atlanta area. The theaters affected are:

At this time, guests are required to wear a face mask while in the theater lobby, auditoriums, and restrooms. Masks can only be removed while eating or drinking while sitting in the theater.

The chain says it will only limit group sizes when required by the state or county, but it will leave empty seats between groups to maintain social distancing.

Some films playing currently are "Mortal Kombat" and "Godzilla vs. Kong."