CHEROKEE COUNTY, Ga. - Cherokee County deputies have arrested an Atlanta man and charged him with sex trafficking a teenager. 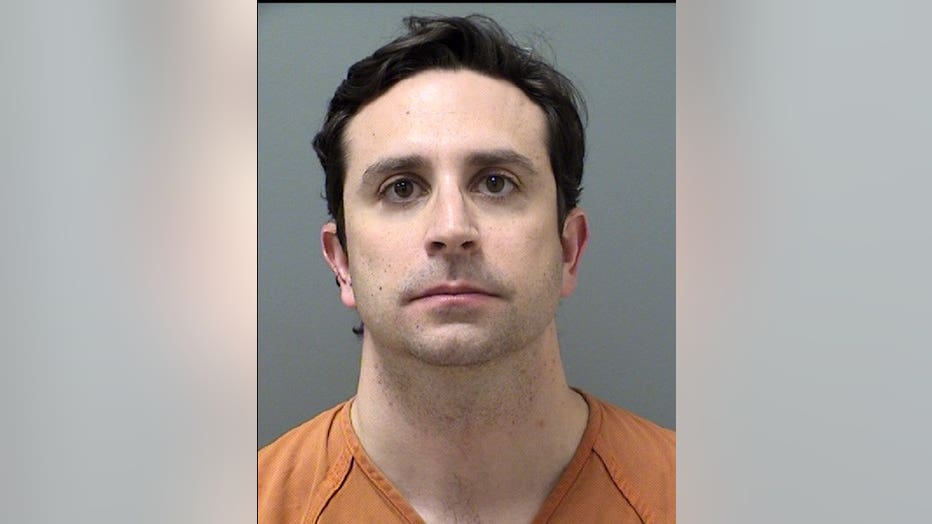 The Atlanta man is accused of picking up a teen at a local high school and paying them for sex.

According to officials, they began an investigation in mid-December after deputies responded to a domestic dispute. At that time, it was reported Stillman picked up a 16-year-old at a Cherokee County high school and took them to a hotel in Canton.

At that hotel, deputies say Stillman allegedly paid the teenager for sex.

While the age of consent in Georgia is 16, under state law providing money in exchange for sex from a person under the age of 18 is considered sex trafficking.

Stillman has been charged with trafficking a person for sexual servitude and interference with custody. He is currently in custody at the Cherokee Adult Detention Center without bond.