The family of a 71-year-old man wants to know who would beat their father to death. Police said someone grabbed a hammer and beat him over the head with it, sending him into a coma for several days before he died from his injuries.

ATLANTA - Atlanta police are trying to find the person behind a heinous crime.

Eddie Lewis did things his way. The 71-year-old man lived in an abandoned home on Herring Road in Southwest Atlanta not because he had to, but, according to his family, because he preferred to.

Atlanta police say someone viciously attacked the great-grandfather with a hammer, beating the man to death.

Lewis suffered six days at Grady before succumbing to his injuries. His daughter Shannon Alexander is heartbroken.

"We all loved him," Alexander said. "No matter how he lived his life, no one deserved to be beaten as he was." 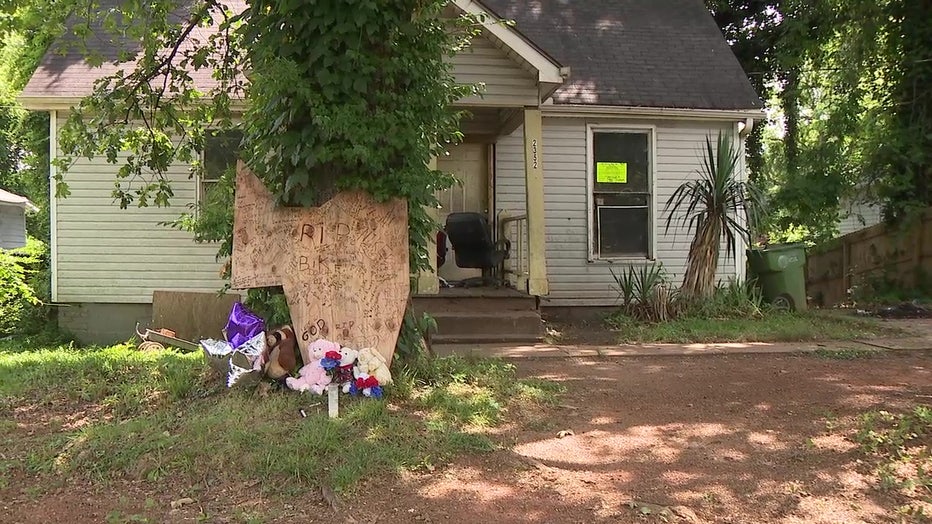 The cruel and brutal way that Walker was killed disturbs many in the neighborhood.

"Sickening. I couldn't believe that someone would actually use a hammer on a 71-year-old man," one neighbor told FOX 5.

"Ruthless, just don't care about human beings. I would not do a dog the way he did Mr. Walker," another neighbor said.

Many in the neighborhood claim they know the man who beat Mr. Walker unmercifully, but Atlanta police have not yet identified a suspect.

Alexander says she will miss her dad and is asking anyone who knows about the crime to speak with the police.

"My dad was a loving, caring man. He was very funny," she said. "I want him to be brought to justice for taking my dad away from not only myself but my family."