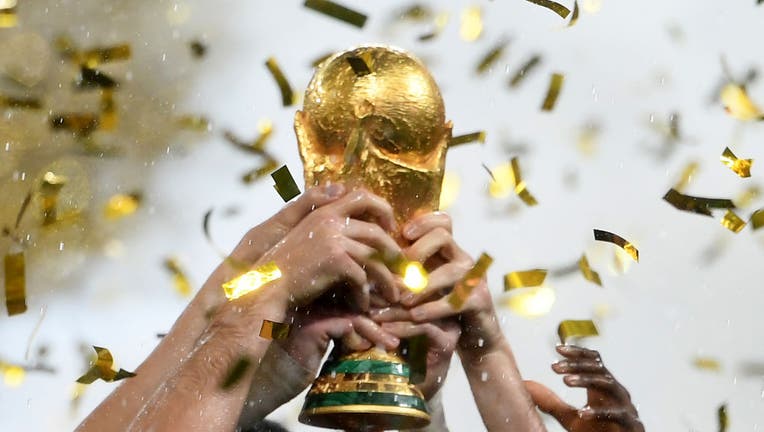 ATLANTA - The City of Atlanta has put in a bid to be one of the cities across North America to host the 2026 FIFA World Cup.

“Atlanta offers the best that any city can offer—rich culture and diversity, support of human rights issues, and a history of successfully hosting national and international events – which makes the city a natural place to host the FIFA World Cup,” Atlanta Mayor Keisha Lance Bottoms said in a statement. “Thank you to the FIFA Organizing Committee for considering Atlanta as a Host City for the 2026 competition.”

The city's preliminary findings will be presented to FIFA next year, which, if the city is chosen, will be built upon until 2026.