ATLANTA - For the first time, the city of Atlanta is publicly acknowledging it is responsible for a decades-old unpermitted landfill in Atlanta now known as Baby Gun Club.

Earlier, the FOX 5 I-Team exposed the existence of the controversial dump site that records show the city used as an unpermitted landfill in the late ’60s and ’70s.

"Whatever is there now, whether it was dumped by the city or someone else. We're all responsible for it now," said councilman Michael Bond.

City councilman Michael Bond says for the first time the city of Atlanta is publicly recognizing its responsibility for all the trash and potentially hazardous waste buried on a lot now known as Baby Gun Club landfill.

A FOX 5 I-team investigation discovered the existence of Baby Gun Club Landfill buried deep in internal city memos, letters, engineering reports, and in two lawsuits that were quietly filed and then settled.

"Guess what, you can't fight city hall. They beat me down. They drove me the point, of what else can I do."

Eyewitnesses told us they saw the dumping, aerial photographs from the '60s and '70s showed the cleared off dump site, and internal records documented how - who knows what - was dumped on the land for years before strict environmental laws were in place.

EPD told us that's because it was so old, Baby Gun Club was not subject to modern closure requirements.

In a lawsuit, Brow accused the city of maintaining a "non-compliant landfill" and "illegal dumping on private property" But, later the city of Atlanta condemned his land saying they needed it to monitor the Gun Club Landfill.

"Guess what, you can't fight city hall. They beat me down. They drove me the point, of what else can I do." said Brow.

After Jerry Brow settled with the city and moved away, the I-Team, through an Open Records request, obtained public works records that showed in 1968 city began operating "an unpermitted landfill" on Gun Club Road.  In the '60s, there were no state or federal regulations for permitting a landfill.

Following our reports about Baby Gun Club and investors like Jerry Brow, city councilmen Michael Bond and Dustin Hillis asked the city to explain what happened, how did it happen, and what do they do now.

The answer came in a closed-door meeting. Afterward councilman Bond told us the city, which now owns the land where Baby Gun Club sat, admits it is liable for testing solid waste samples and water samples from nearby Proctor Creek.

As for Jerry Brow who bought the land without knowing the city had used it as a dumpsite only to have the city later condemn the very same land - because it was a dumpsite.

"I would have to apologize to him for the way his property was handled. That was inexcusable. And that should not have happened," said Brow. 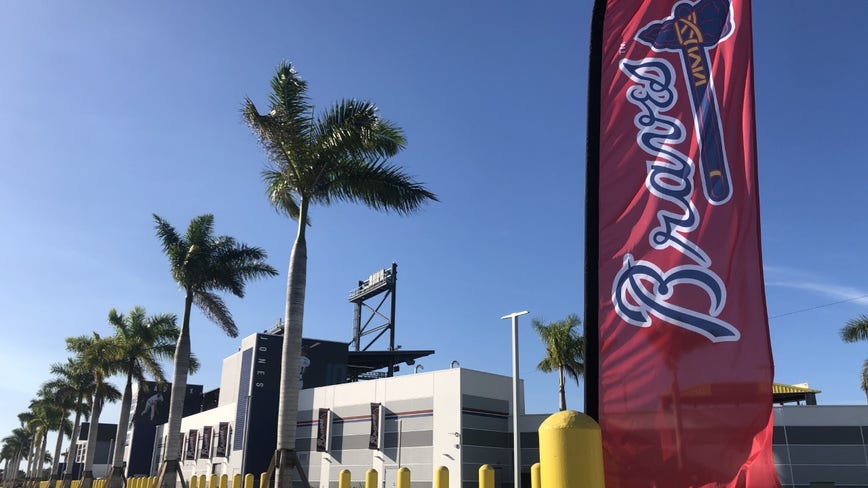 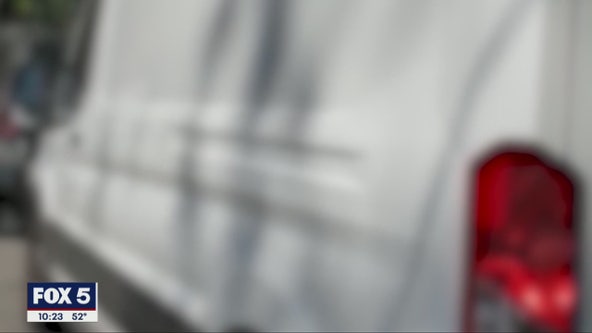 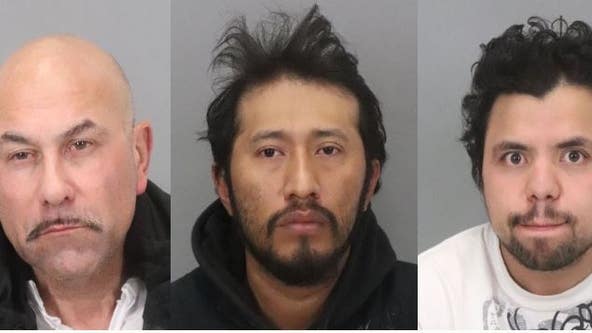 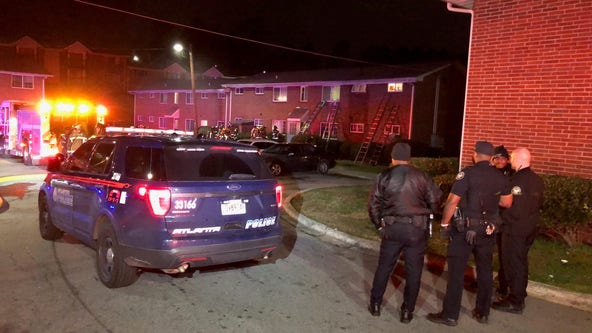