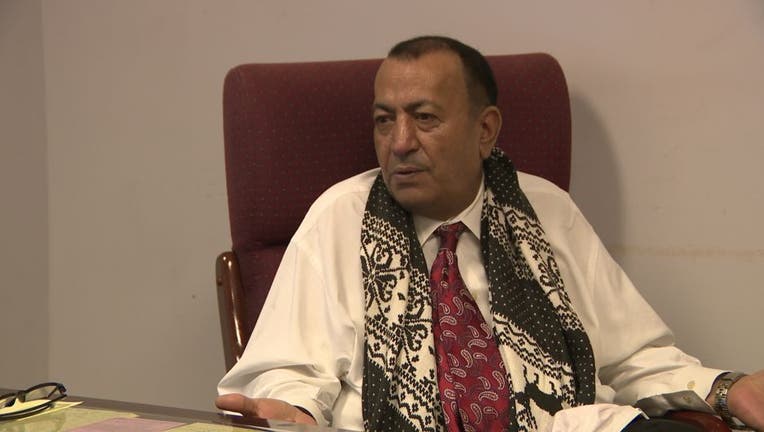 ATLANTA - A vendor at Hartsfield-Jackson Atlanta International Airport has been sentenced to more than one year in federal prison after he pleaded guilty to bribing a city official to win a contract.

Hayat Choudhary of Lilburn, 58, is the latest person to be sentenced in the ongoing federal corruption investigation at Atlanta City hall.

According to court documents, in May Choudary pleaded guilty to paying an unnamed city official $20,000 to secure a contract for a kitchen and restaurant at the Ground Transportation Building of Atlanta's airport.

MORE: I-Team Exclusive: Airport vendor talks about bribes he paid and his fear of dying in prison

Choudhary told FOX 5's Dale Russell he was advised he had to pay the bribe to get a city contract. He says he met former contract procurement officer Mano Smith at the back of a shopping plaza near the airport and handed over an envelope full of cash.

Choudhary said felt he had no choice. He says an advisor told him point-blank: "He said in this city you must have to pay somebody to get it otherwise you never get it."

Choudhary says that's when Smith then asked for another $10,000. So Choudhary met him again at the same shopping mall. He handed over another envelope stuffed with cash.

In total, the Department of Procurement projected the restaurant would generate annual revenue of $200,000, officials said.

“The public expects that government contracts are awarded solely based on merit,” U.S. Attorney Byung J. “BJay” Pak said in a statement.  “As the defendant learned, there are serious consequences for those who believe they can bribe their way into a contract.  We will continue to vigorously investigate pay-to-play schemes at all levels of government.”