ATLANTA - In May of 2017, as the walls of Atlanta City Hall seemed to be tumbling down, a small airport contract was awarded to a longtime transportation vendor.

A Hartsfield-Jackson vendor has pleaded guilty to conspiracy to bribe a city official to win the contract.

Now, that vendor has pleaded guilty to conspiracy to bribe a city official to win the contract.

Atlanta City council chairwoman Felicia Moore says it is disheartening that another bribery case has surfaced at Atlanta City Hall,

"I did not know this was on the radar screen or that this was occurring, so it certainly was s surprise," Moore said.

The latest bribery case took place in the unlikeliest of times and involving one of the unlikeliest of places, a small restaurant at taxi cab holding area at Hartsfield-Jackson International Airport. It was 2017. Corruption was seemingly everywhere.

Two contractors pled guilty to bribery conspiracy involving one of then-Mayor Kasim Reed’s top officials and his former campaign consultant, Mitzi Bickers. Bickers would later be indicted on bribery conspiracy charges and is going to trial, declaring her innocence.

The FBI would soon raid the offices of another longtime city vendor, Jeff Jafari, who is now awaiting trial on charges he bribed Smith. 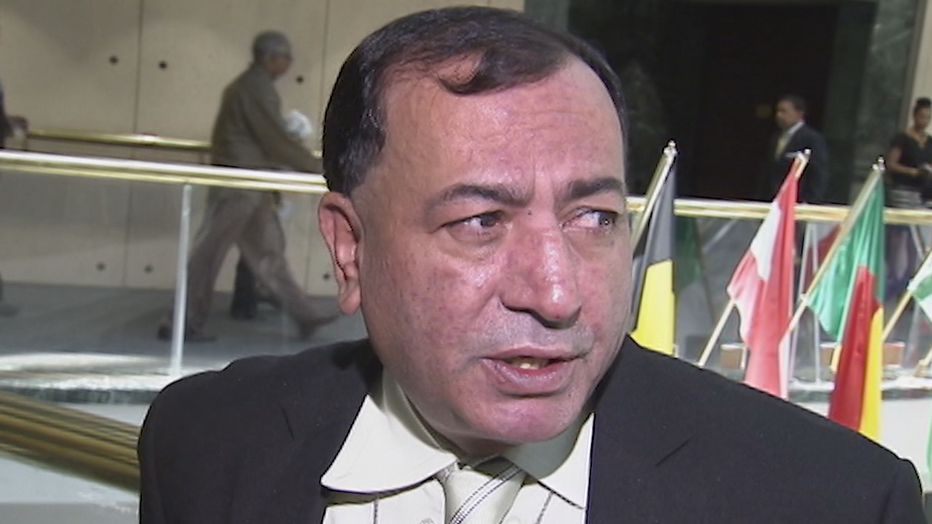 With FBI agents swarming all around city hall, Hayat Choudhary was trying to win a small bid to open a restaurant in the ground transportation tax cab holding area.

But according to court documents, he had to pay a price.

According to the charging document: "CHOUDHARY gave $10,000 in cash as payment to the COA Official in order to receive an airport contract. Then he had to make another $10,000 in cash.” The official was not named.

Choudhary won the bid, but according to his lawyer, G. Michael Smith, the signing of the contract stalled.

“Hayat was pressured to make financial payments to the city official if he wanted to have his contract finalized,” Michael Smith said.

"I believe the employees and the public want whatever is happening to all be put out there on the table so we can deal with it and start to heal and move on," Moore said.