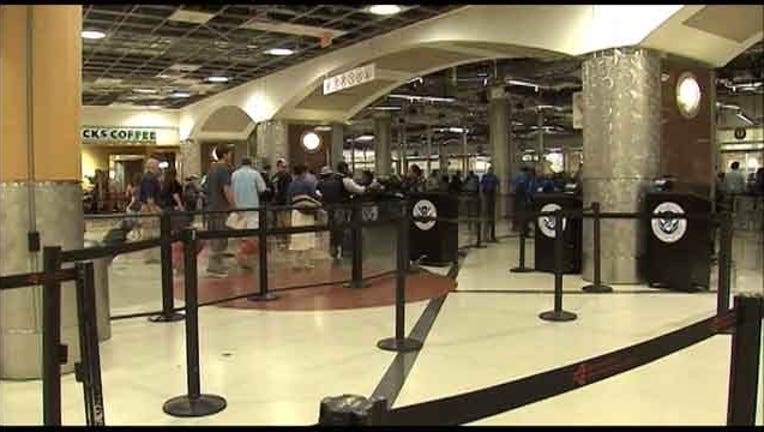 In a statement Wednesday, the airport says this represents a 14 percent increase over the same four-day period last year when 285,606 passengers flew out of Hartsfield-Jackson.

Also on Wednesday, airport officials marked the beginning of the Independence Day weekend with a campaign called "Life, Liberty and The Pursuit Of Flying", designed to celebrate the airport's guests and thank them making the airport part of their travel plans.