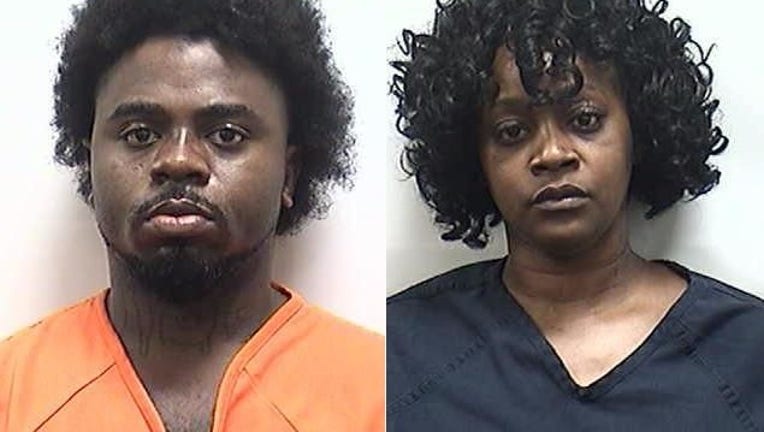 ATHENS, Ga. - Athens-Clarke County police have arrested two suspects in an investigation into criminal street gang activity in the county.

Turner, described as a "known gang member" was arrested on an existing warrant for violating his probation. He is currently on felony probation for charges of aggravated assault, possession of a firearm by a convicted felon, violation of the Georgia Street Gang Terrorism and Prevention Act, entering auto, and possession of tools for the commission of a crime.

According to investigators, Turner has a violent criminal history involving firearms and has violated the terms of his probation multiple times.

If you have any information about criminal street gang activity, please call the ACCPD’s Crime Tip Line at 706-705-4775.