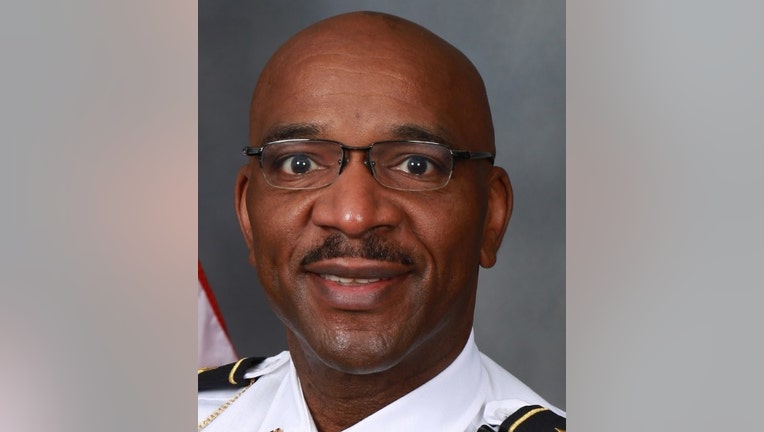 The police chief made the announcement on Tuesday.

"This decision is not made lightly," Spruill said in a statement. "It has been a privilege to work with the Athens-Clarke County community and the fine men and women of the Athens-Clarke County Police Department. However, I have decided to end my law enforcement career and move home to Maryland to spend time enjoying retirement with family and friends."

"I am extremely grateful to Chief Spruill for his leadership in guiding our Police Department through extraordinarily challenging times," says Williams. "He has supported and developed both his sworn and non-sworn public servants, as well as to make real and lasting connections with residents and community stakeholders. I believe he has accomplished the Athenian threshold in leaving the Police Department in a better state than when he found it. The work behind that is tremendous."

"Despite the challenges of the last three years," says Spruill, "the Athens-Clarke County Police Department is left better equipped, better trained, and better prepared than when I arrived in 2019. I am thankful to Athens-Clarke County and Manager Blaine Williams for allowing me the opportunity to serve as this community’s Police Chief."

Williams will appoint an Interim Police Chief in the coming weeks until a permanent replacement is named after a national search.