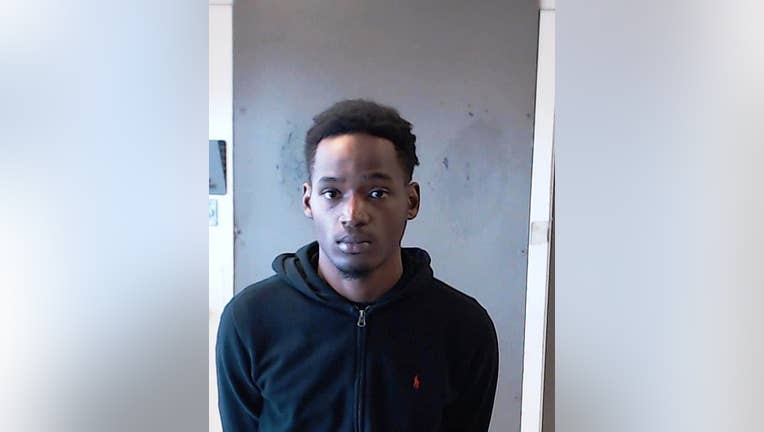 Police said he is a suspect in a Feb. 20 shooting Wells Circle in Stone Mountain. Warrants accuse Thompson of shooting 20-year-old Aquandis Foston of Stone Mountain during a dispute with his girlfriend.

Police said Thompson was arrested without incident at his home. He's held in DeKalb County Jail without bond.