BARTOW COUNTY, Ga. - Investigators in Bartow County said they have arrested the wife of an 83-year-old man after he was found dead from an apparent gunshot wound in his home.

Kim McCoy, 58, was arrested in connection to the death of her husband, James, according to the Bartow County Sheriff's Office. Deputies arrived at the home on Norton Road around 3:30 p.m. Wednesday where they found Mr. McCoy dead from a single-gunshot wound.

Investigators spent the afternoon going over the scene.

Mrs. McCoy was booked into the Bartow County Jail on charges of murder. She was being held without bond. 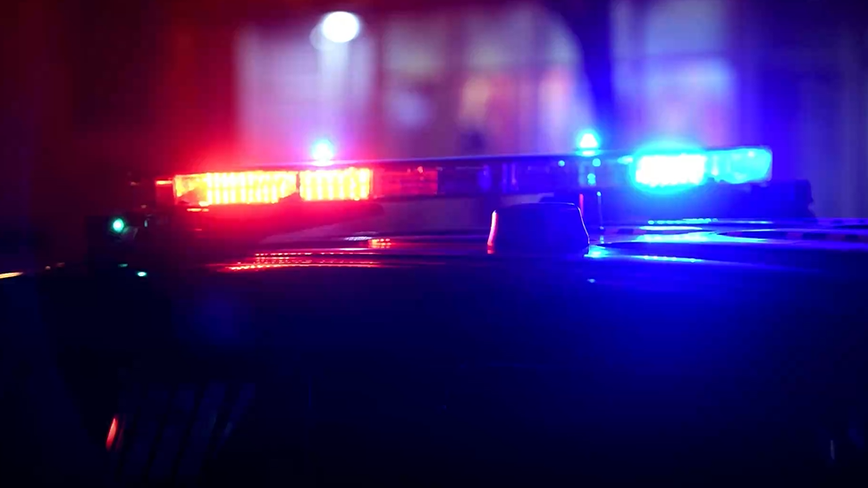 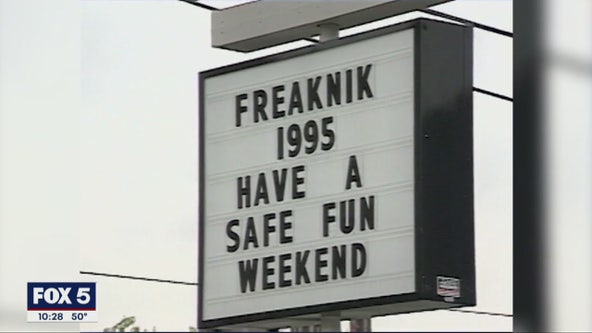 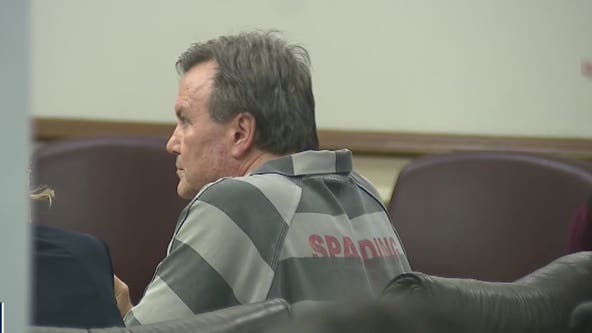