DEKALB COUNTY, Ga. - Police in DeKalb County said they have arrested a man in connection to a double shooting at a hotel on Thursday which left one person dead and another injured. 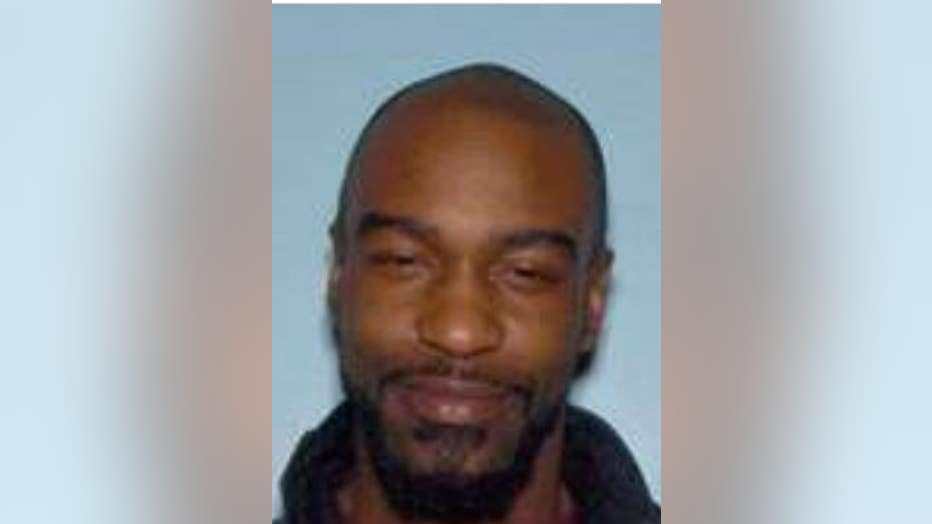 Solomon Bolden, 32, has been charged with murder. Police said he shot Dominic Turnese at the Oyo Hotel on Wesley Club Drive, which is off Wesley Chapel Road and Interstate 20, a little before 9:30 a.m. Thursday.

Police said Turnese was one of two contractors who officer found shot in the parking lot. The other victim, whose name has not been released, remained in critical condition on Friday. Police said the contractors just arrived for work and may have been targeted.

It was not immediately clear if police were searching for a second suspect.