ATLANTA - An apartment management company says evictions being off the table wreak havoc on their units in some cases.

Mayor Keisha Lance-Bottom's office says an eviction moratorium in Atlanta set to be lifted July 31st will be extended. The mayor says she "understands the importance of getting Atlanta residents the relief they need..." in a statement sent by her office.

An Atlanta leasing agent, who does not want to be identified, says this news is a blow. The agent said 9% of their 500 unit apartment complex isn't paying rent. At the height of the pandemic, they sat at 12%. Without the threat of eviction, some residents aren't moving. At least one resident was in the eviction process when the pandemic hit. That stopped the process and the person still lives in the unit owing more than $30,000 at this point, and there's nothing the company can do to remove them. 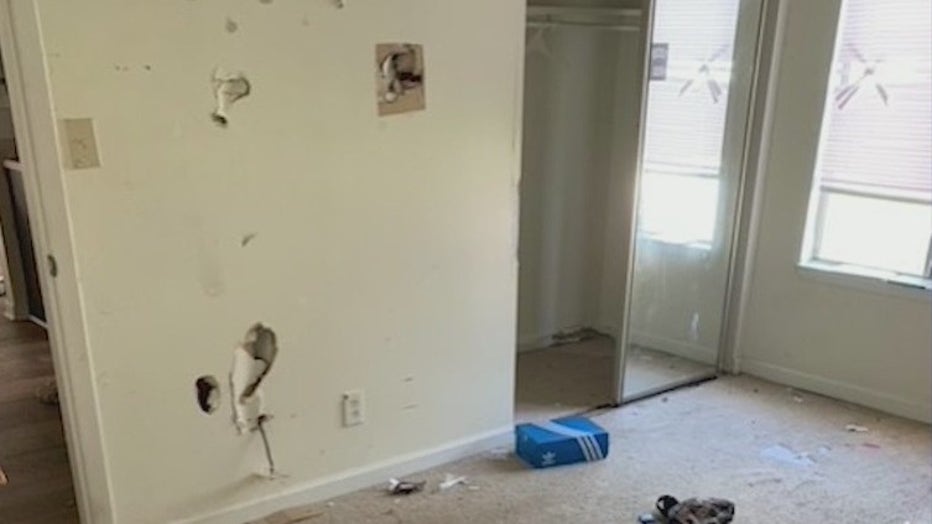 An apartment management company says evictions being off the table wreaks havoc on their units in some cases. (Provided photo)

"It's very sad, it's sad on all ends," says the leasing agent. "Again, the company is in it to run a company. they're not set up to be a charitable organization or anything like that so they have to run the business. At the same time, I feel very sorry for the families and you wonder if things would be different for them if the pandemic had never happened."

At the beginning of lockdown, this company stopped late fees and didn't charge tenants fees for breaking their leases early. He says they even sent out information about rent assistant programs and non-profits. Some used the help some just wouldn't.

"Of course, there were those that don't care," says the agent. "So I think the ones we are dealing with now are the ones that just didn't care, didn't seek help and those types of things." 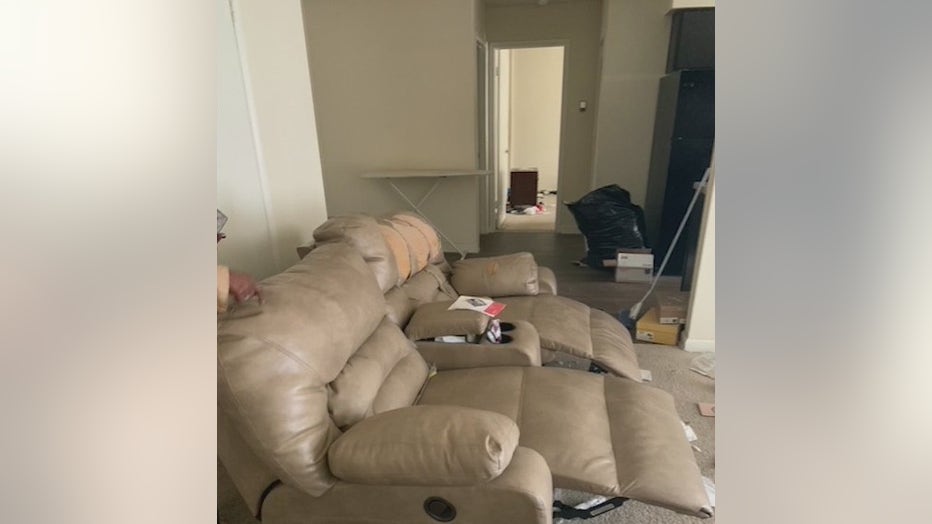 An apartment management company says evictions being off the table wreaks havoc on their units in some cases. (Provided photo)

One case he will never forget back at the beginning of the year.

"They had stopped the drains and turned on the water for the bathtubs, the bathroom sink, and kitchen sink," he said. "So it flooded the place and dropped into the neighbor below, thankfully she was not hurt."

In addition to the destruction, the family abandoned a dog in a cage on the patio who died from neglect. The apartment says they turned the people's information over to the police for animal cruelty and the destruction of their property and the other tenants below.

When the eviction process is eventually back up and running, he says the court system is so backlogged it will take a long time before they see some progress with eviction help. In normal scenarios, it takes 60 to 90s days to get an eviction completed. This means nothing will be resolved now until the beginning of 2022.