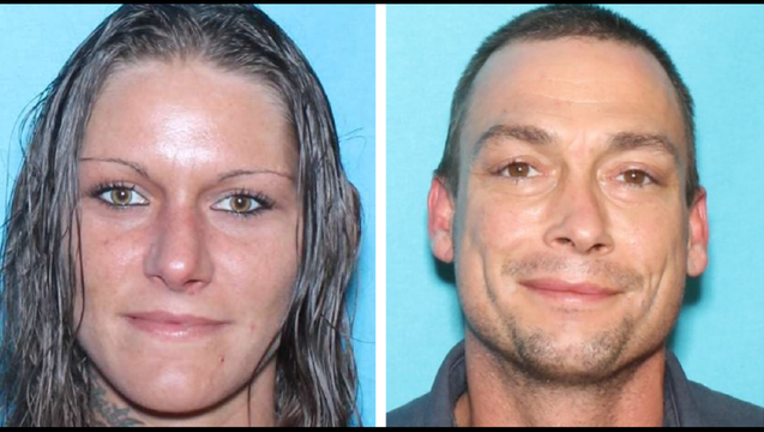 RALEIGH, NC - A 3-month-old North Carolina girl who was the subject of an Amber Alert has been found safe and her parents have been taken into custody, according to deputies.

Wednesday, an Amber Alert was issued out of Haywood County, North Carolina after her parents abducted her, according to the North Carolina Department of Public Safety. It was believed Rex Douglas Cochran Jr., 39, and Heather Marie Cochran, 31, were possibly headed to Ocala, Florida or Valdosta, Georgia. with their daughter.

Early Wednesday evening, officers from the Fletcher Police Department and deputies from the Henderson County Sheriff’s Office entered a home on Coffee Lane and found the couple hiding in the basement.

Authorities say the child was safe and was being checked out at an area hospital.