A look at Amazon during the COVID-19 crisis

As the world faces the impacts of the coronavirus pandemic, so too does the world’s largest retailer, Amazon.

SEATTLE - Amazon said it plans to keep most of the U.S. jobs it added since March to keep up with demand as many turned to online deliveries amid the coronavirus pandemic.

The e-commerce giant said it will convert 125,000 of the 175,000 temporary roles to permanent jobs with benefits if employees would like to stay at Amazon long-term. The company pays at least $15 an hour to its full-time workers.

The national jobless rate was 14.7% in April, the highest since the Great Depression, and many economists expect it will near 20% in May.

As customers were forced to remain indoors amid stay-at-home orders enacted to help curb the spread of COVID-19, many turned to Amazon for household staples like toilet paper, food and other necessities. The company announced the hiring of 175,000 workers across its operations network to help keep up with demand, investing $4 billion from April to June on COVID-19-related initiatives. 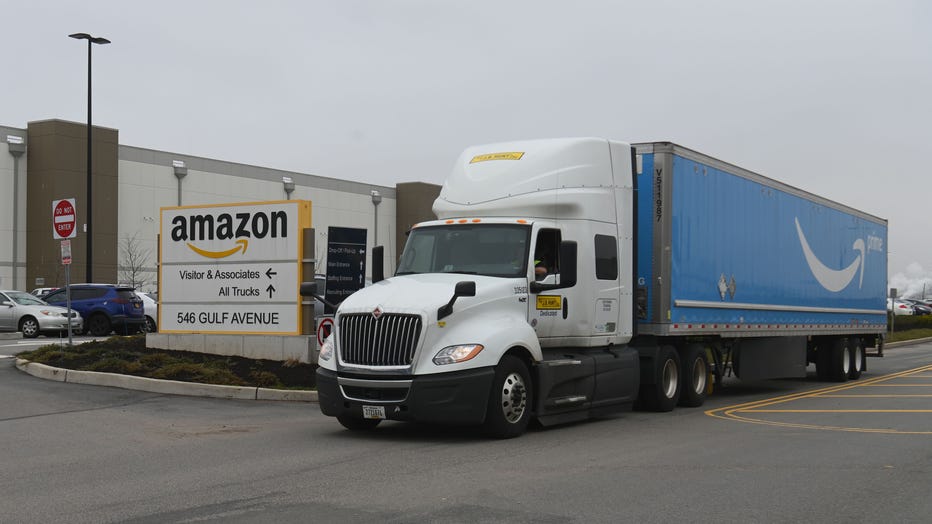 A truck is seen outside the Amazon warehouse in Staten Island on March 30, 2020 in New York. (Photo by ANGELA WEISS/AFP via Getty Images)

The world’s largest retailer has also faced scrutiny during the outbreak regarding its safety policies, leading to protests and strikes by some of its workers.

Walmart, Amazon’s competitor, has also added workers during the pandemic — hiring more than 235,000 new associates in the U.S. to keep up with demand. 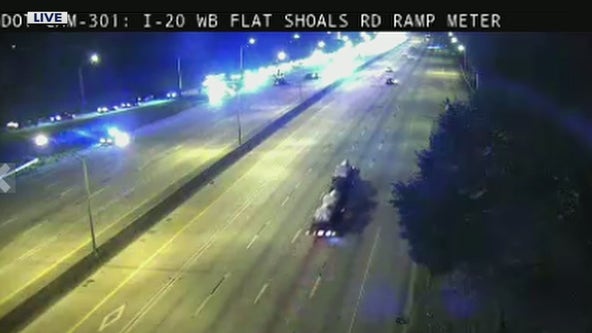