FRANKLIN, Tenn. - A couple trying to capture their engagement at a farm in Franklin, Tennessee were photobombed by a group of alpacas.

The proposal was planned. Kevin Scanlon had been waiting to propose to Bethany Rumley for a few months. He had already been given permission from her family and was just now waiting for the perfect day.  Bethany had no idea Kevin would be proposing.

“Kevin and I had discussed possible locations for the proposal and I knew of the Alpaca farm in Thompson Station that I had been wanting to shoot at,” said Nashville photographer John Myers.  “Kevin loved the idea, as he’s always been fond of animals and has always owned unique pets and insects.”

The photographer setup a feeding bucket so that the alpacas would gather around the couple.  “As soon as I got them positioned, Kevin dropped to his knee and proposed to Bethany,” said Myers.  Bethany of course said “yes!”

As Myers was photographing the couple, a few of the alpacas started to gather around the couple. “The alpacas then got into the pictures as I was taking them.  I could have moved to the left or right to avoid the alpacas, but instead I just embraced the photobomb.  Bethany and Kevin loved it too as it’s not every day you see alpacas in proposal pictures.”

Myers said that he had fed a few of alpacas earlier in the day and assumed the little ones were still hungry. 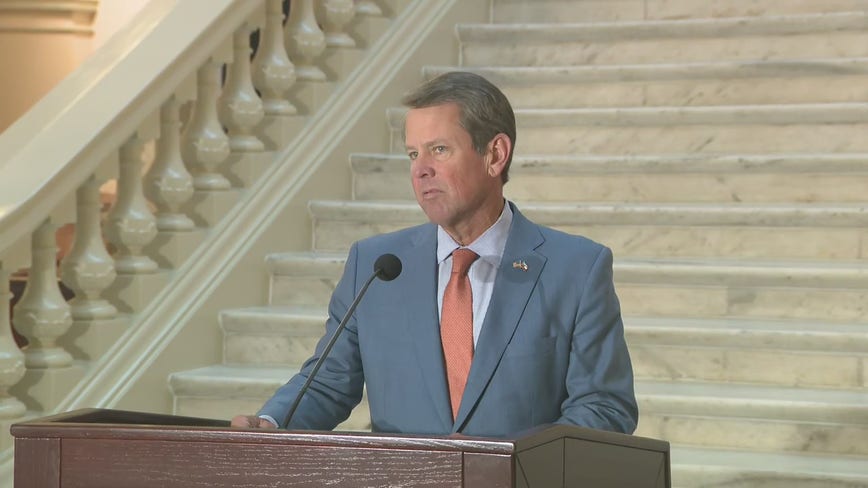