DEKALB COUNTY, Ga. (FOX 5 Atlanta) - Operations have returned to normal at the DeKalb County Courthouse after police were called in to check out a suspicious package Tuesday morning.

The temporary closure and evacuation happened after an unattended suitcase was found near the judicial complex's entrance.

Authorities closed down multiple streets, including North McDonough, while they investigated.

Eventually, a bomb and canine unit determined the suitcase was no threat and gave the all-clear.

The suitcase has been removed, and the courthouse reopened. 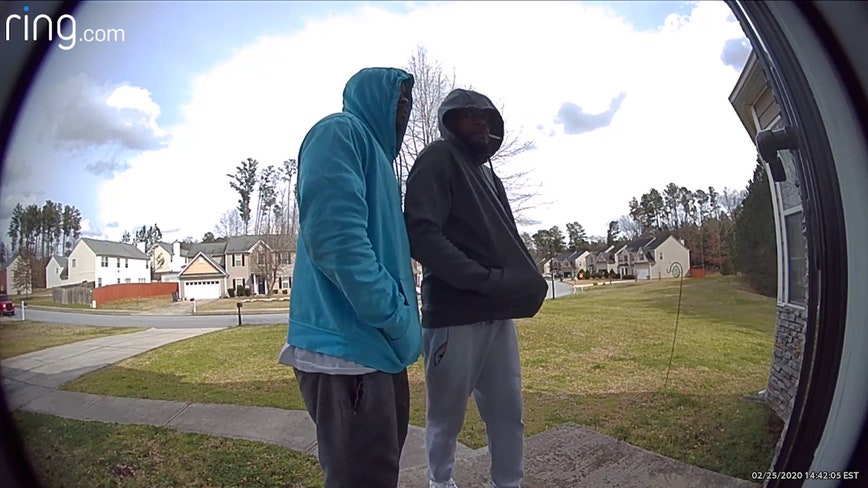 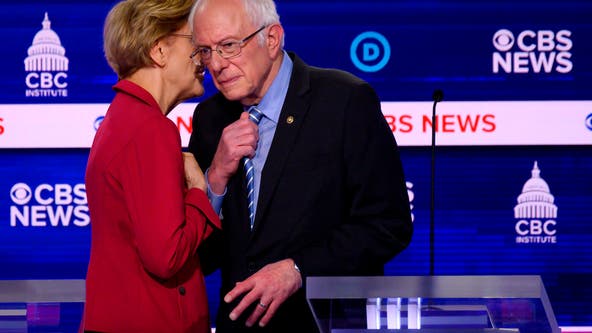 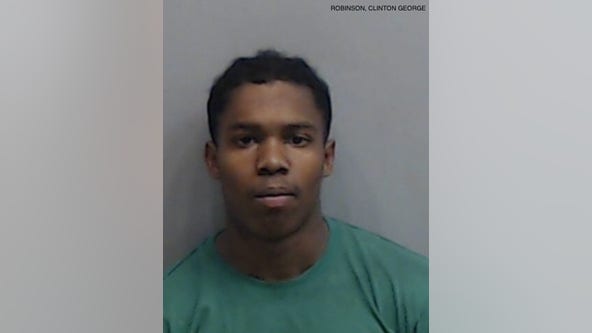