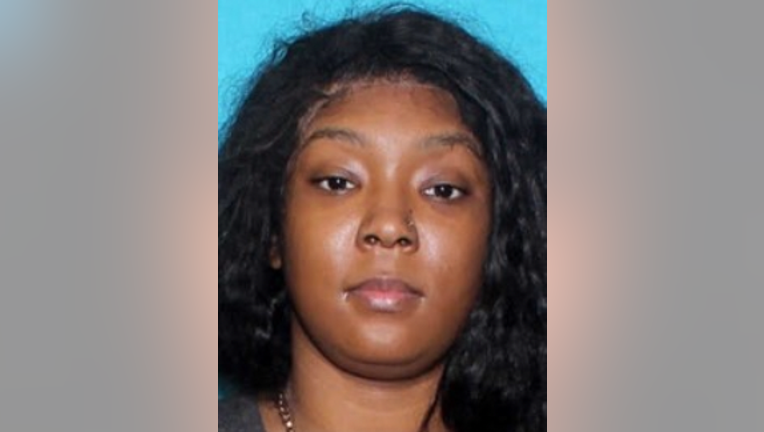 PHENIX CITY, Ga. - Georgia officials have charged an Alabama woman with fraud and multiple counts of forgery for an alleged scheme to stealing thousands from her insurance company.

Officials with the Insurance and Safety Fire Commissioner say 29-year-old Meghin Ard of Phenix City, Alabama, has a warrant out for her arrest.

According to investigators, Ard filed a claim in July 2021 saying she could not go on a Carnival Cruise because of medical reasons.

While in the claim process, officials say that Ard submitted multiple forged documents to try to get a little less than $2,400 from the insurance company.

Ard is charged with insurance fraud and five counts of first-degree forgery.