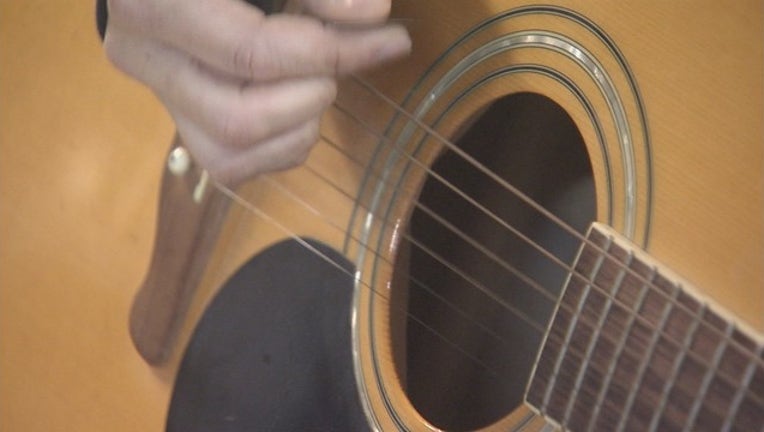 CULLMAN, Ala. (AP) - Rock the South is moving this year, but fans of the country music festival in Cullman needn't worry.

Al.com reports the festival is leaving its usual home in Heritage Park for a larger location about two miles away.

The site will expand from 15 acres to about 140 acres, and will allow for camping, RV parking and more on-site parking, organizers said.

"We are forever thankful that the City of Cullman and Cullman City Park and Recreation allowed us to use Heritage Park for seven years and even more thankful we can continue our incredible relationship, just in a new location," organizer Nathan Baugh, of 46 Entertainment, said in a press release.

Baugh and Shane Quick, of Premier Productions, own and produce the festival.

Rock the South has been working with engineering firms to develop the property, create a traffic plan for the event and address concerns about rain and drainage on site, organizers said.

Rock the South started small in 2012, with a single-day lineup that featured Dierks Bentley, Kellie Pickler, Brent Cobb, and Jon Pardi. It has continued to grow over its seven-year history, presenting a variety of country pop, traditional country and Southern rock performers.

The event has also raised more than $500,000 for area charities during its tenure, organizers said last year. Beneficiaries have included Cullman City Parks and Recreation, The Link of Cullman County and Cullman Caring for Kids.