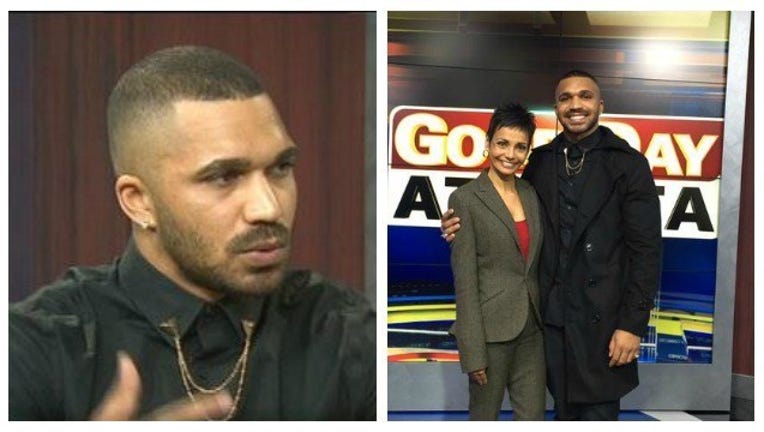 ATLANTA (AP) - A vote moves filmmaker Tyler Perry one step closer to opening a movie studio on a former military base in Atlanta.

The agency overseeing the redevelopment of Fort McPherson voted unanimously Friday to complete a deal to sell the bulk of the base to Perry.

The Atlanta Journal-Constitution reports the sale could close with the U.S. Army as early as Friday. Atlanta Mayor Kasim Reed has said the deal with Perry will boost employment and help revitalize part of the city.

Perry would control 330 of the facility's 488 acres and build a move studio. The government would have 144 acres for future redevelopment.