Police investigating deadly shooting on I-85

Officers found a man dead from a gunshot inside a car on the side of the interstate.

DEKALB COUNTY, Ga. - All lanes along I-85 northbound near N.Druid Hills were blocked Thursday morning as authorities investigated a crash that left at least one person dead. 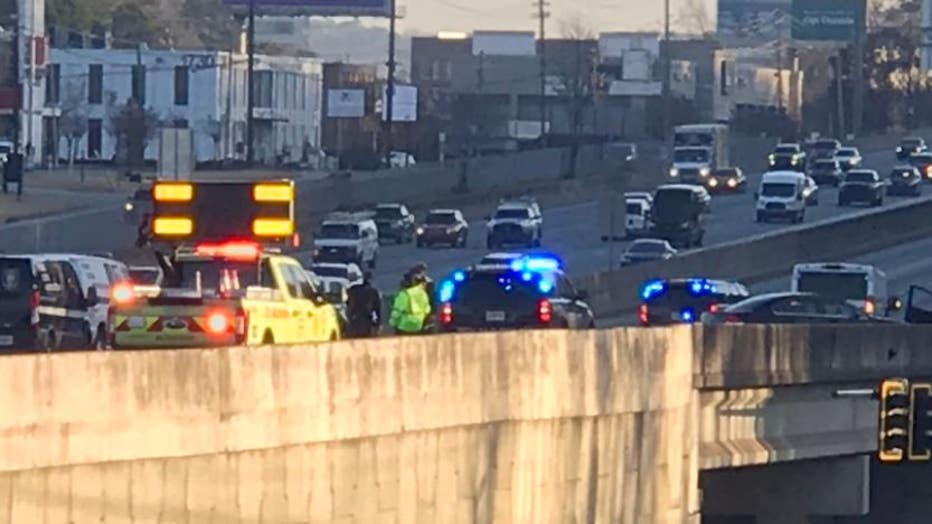 Police confirmed they are investigating a wreck involving at least two vehicles.

Heavy police activity and crime scene investigators on the scene.

No word if that scene is connected to the situation on the interstate.

According to DeKalb County police, a man was shot while he was inside of his vehicle on I-85. The victim, who was in his 40s, later died, police say. 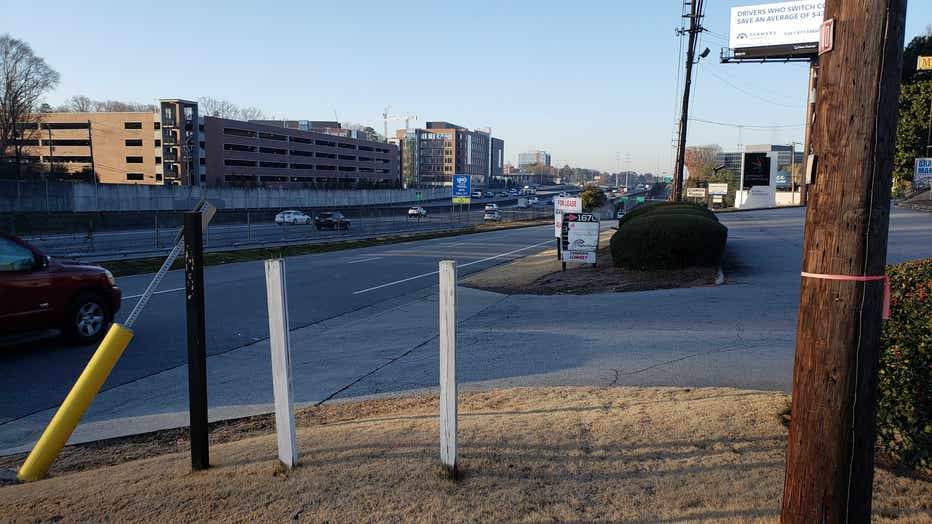 Shortly before 9:30 a.m., police confirmed that two lanes had reopened.

Police later announced that all lanes were reopened.