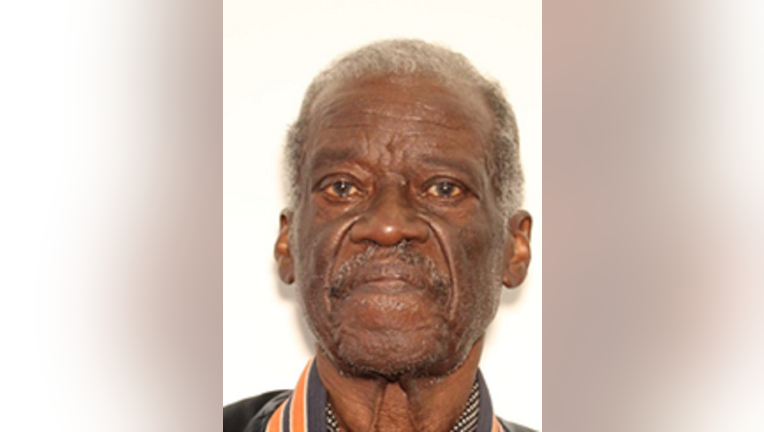 GWINNETT COUNTY, Ga. - Gwinnett County police said a missing 84-year-old man found his way home Wednesday evening after being gone for most of the day.

Willie Neal was reported missing after being last seen at the Waffle House located at 1255 Scenic Highway around 8 a.m. Christmas Day. He did not have a cell phone and his family is extremely worried about him, especially given the holiday.

Police said Neal returned home later that night and was reunited with his family. Officers said he was in good health.