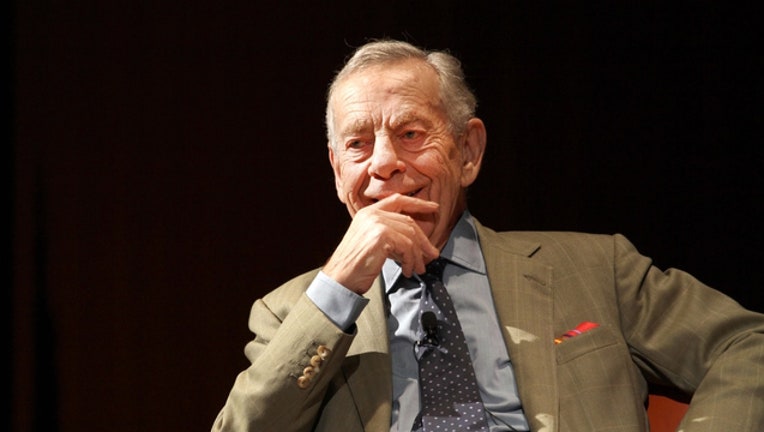 “60 Minutes” correspondent Morley Safer, who retired just a week ago after 52 years at CBS, has died, the network announced on Thursday. He was 84.

"60 Minutes" said goodbye to Safer on Sunday, honoring the newsman who was a fixture at the CBS newsmagazine.

The tribute marked the close of a decades-long career for Safer, who, according to the program, had the longest-ever run on prime-time television.

During the hourlong show, Safer was described as tough, funny, intrepid, curious and courageous, with reporting that ranged from the Cold War to cyberspace, from the Muppets to the Orient Express.

Safer's first report on "60 Minutes" in 1970 was about the training of U.S. Sky Marshals. His 919th and last, a profile of Danish architect Bjarke Ingels, was broadcast in March. At 84 and dealing with health issues, Safer had cut back on work in recent years. The Toronto-born Safer was the first Saigon bureau chief for CBS News.