The latest incident occurred last Friday night in Buckhead. Atlanta police say only one valet employee was working at the time, leaving the stand unoccupied for a time. 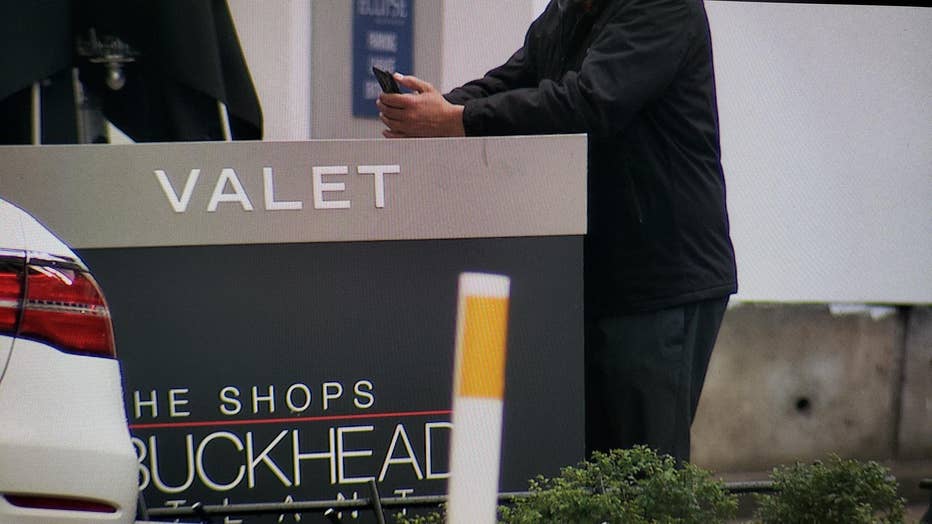 Major Andrew Senzer said at least two thieves got into the key box and grabbed five keys. The crooks then walked over to the nearby lot, pressed the key fob buttons and drove away. They got a Porsche and a Mercedes and drove out.

Another three motorists had their keys taken. And a new key costs hundreds of dollars to replace.

A motorist whose car was taken told FOX 5 police located her car and fortunately, the vehicle was in good shape.

The valet company has made every effort to care for that motorist, including providing temporary transportation.

The Buckhead commander plans to meet soon with all the parking companies and urge the managers to hire more staff so the key box is never left without someone covering that space.

FOX 5 News reached out to the contact for parking company that got hit, but have not heard back as of Monday afternoon.