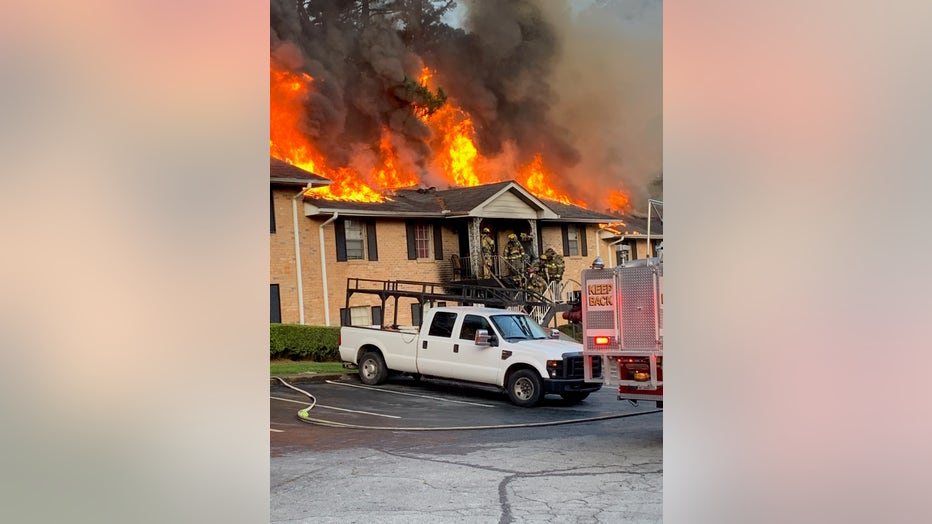 Officials said the fire began in a kitchen inside one of the units. The resident was cooking when the grease fire started.

The blaze has been ruled accidental.

The Red Cross is assisting about 40 displaced residents.