A pair of 4-year-old twins were the spitting image of iconic celebrities in Grammy Awards-themed costumes after Sunday’s show.

LOS ANGELES - A pair of 4-year-old twins were the spitting image of iconic celebrities in Grammy Awards-themed costumes after Sunday’s show.

"When the Grammy’s came around, I saw all the fun outfits, and it was a no-brainer," Adrea Garza, the twins’ mom, told Stephanie Weaver with FOX TV Stations. 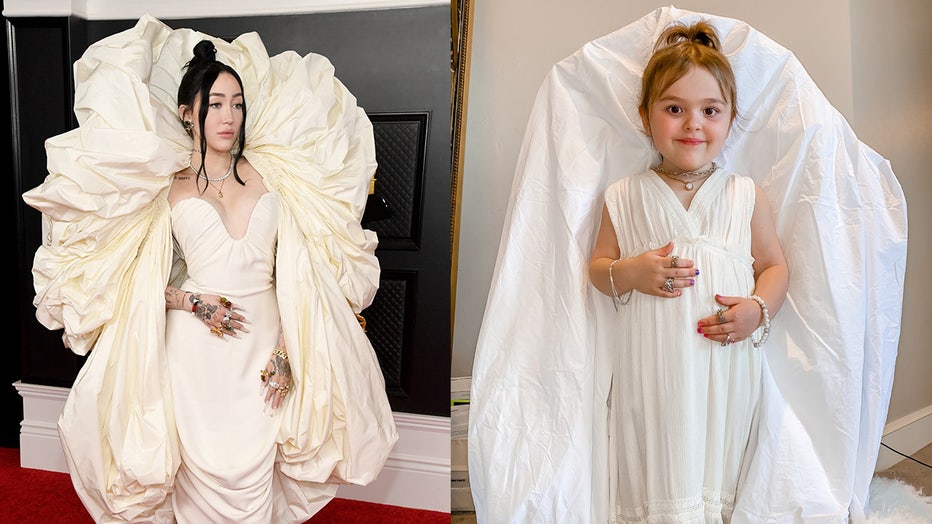 Garza revealed that she was inspired to create the TikTok account featuring the twins during the pandemic.

"It started when we were in quarantine, and my kids were three and a half at the time, and I had to keep them entertained," Garza shared. "The girls thankfully love it and they want to dress up all the time."

Garza said she went through her closet with the twins and helped them match up colors and outfits that looked like the singers. 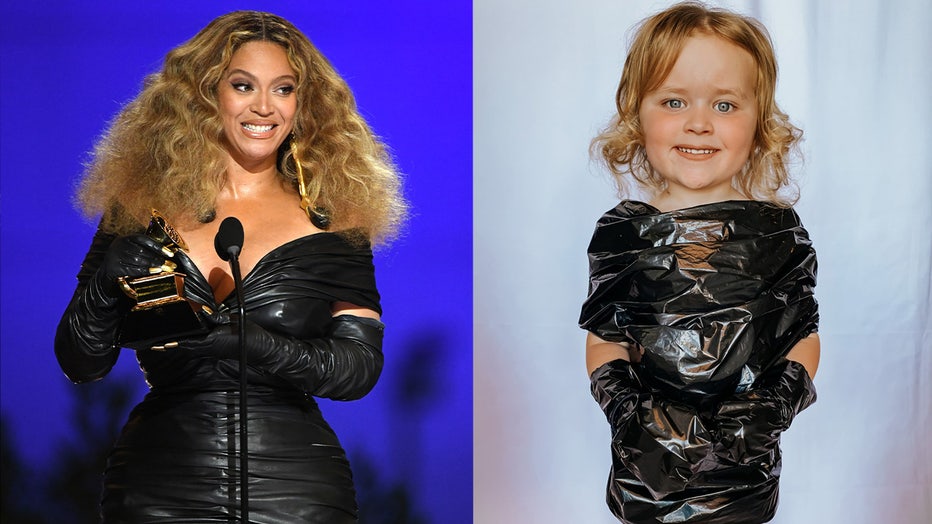 "We ended up spending the whole day Monday and we did six different looks, so it probably took us an hour for each set of looks," Garza explained. "Every single thing they’re wearing is from my closet, so I had to pin it in the back so it would fit them appropriately."

Garza’s social media posts have already garnered millions of views, and her TikTok already has over 900,000 followers.

RELATED: 4-year-old twin girls dress up as Trump and Biden ahead of Halloween, 2020 election

"It’s been a whirlwind. We’ve grown a huge social media following now,‘ Garza said. "Our mission is just to spread joy and create smiles. If we can make a positive, bright spot in somebody’s day by sharing just a little ten-second clip of our day, then mission accomplished.

"As for Garza’s next goal, she said she plans to dress the twins up for The Oscars.

But the twins have an additional goal. 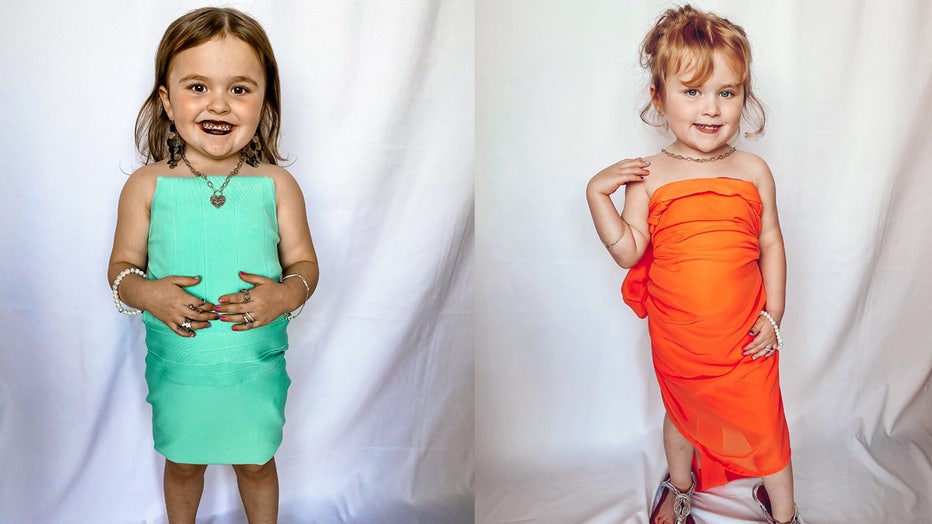 "They want to save enough money to go to Disney World," Garza shared.

She and her daughters have had fun playing dress-up before. In November, Haven and Koti dressed as political rivals former President Donald Trump and President Joe Biden ahead of Election Day.

"I hunted down some boys’ suits. Found some flag pins, and knew I had to put Biden in a mask and his signature aviator sunglasses. Finally, I slicked back my brunette twin’s hair and sprayed it with white hairspray. That was her favorite part," Garza said.

"I added the ‘spray tan’ for President Trump and combed over my blonde twin’s hair. To finish out the look, she added the signature pouty lips and thumbs up!"