CLAYTON COUNTY, Ga - The family of a husband and father who was brutally murdered three years ago is desperate for an arrest in the case.

Jamal Hodge's loved ones made the somber trip to Clayton County Police headquarters on the third anniversary of his death on Tuesday, to meet with detectives and get an update on the investigation.

Hodge's mother Katherine Hodge told FOX 5, "We want Jamal to be remembered as a person, not just a case number. We want closure and we want justice." 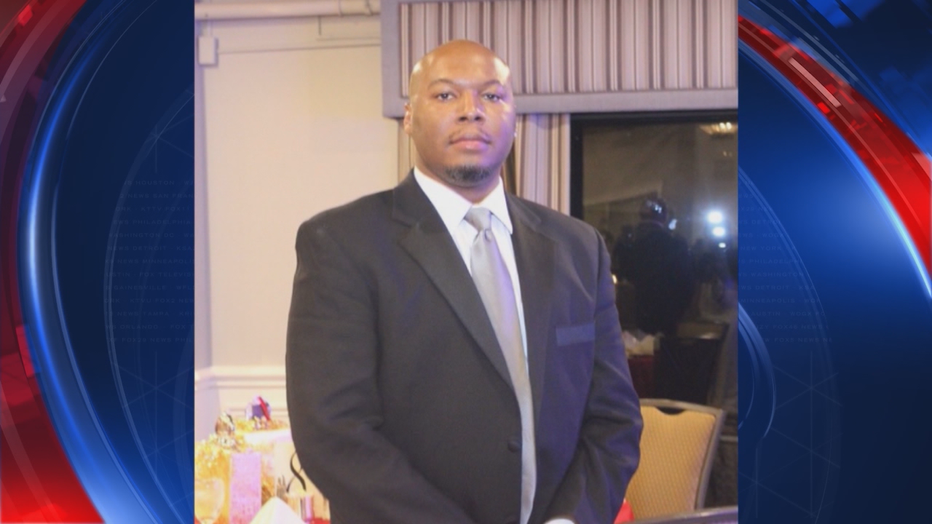 Hodge was shot at a condominium complex near College Park on November 5, 2016, just two weeks shy of his 39th birthday. Family members say Hodge was a devoted husband, father, and son. They won't rest until police make an arrest in the case. " We want answers. Somebody saw something so we are just asking for somebody to say something."

According to Clayton County Police, Hodge was found shot to death outside of his white Tahoe truck at around 7 p.m. Investigators believe his death was tied to something he was trying to sell on Craigslist.  A resident at the complex recalled seeing Hodge moments before the shooting. He told FOX 5 Hodge had sat in his truck for about five minutes when two young men dressed in black walked over to the vehicle. The resident said he walked inside then heard gunshots. 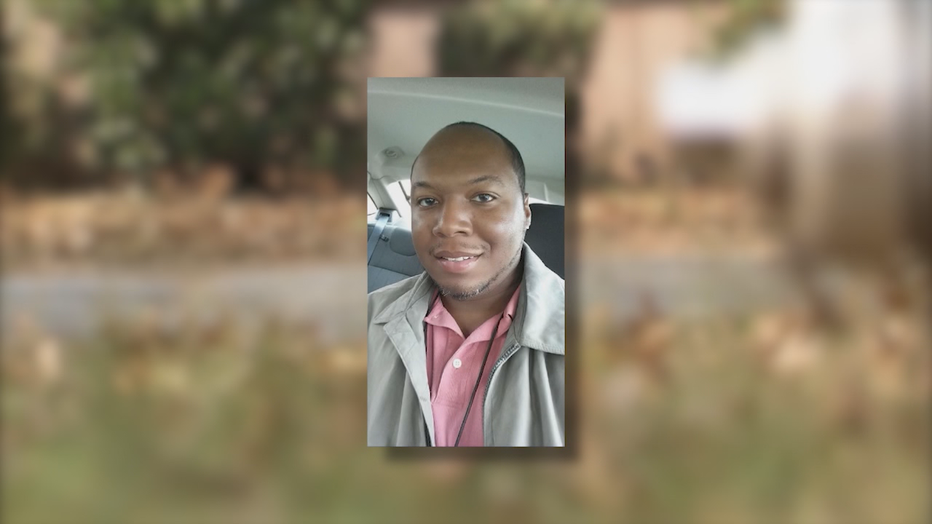 Hodge's mother believes someone knows who killed her son.

"Anybody seen anything please say something, because someone out there knows.  These guys are still out there and they need to be held accountable for their actions."

Anyone with information in the case is asked to contact Clayton County police. 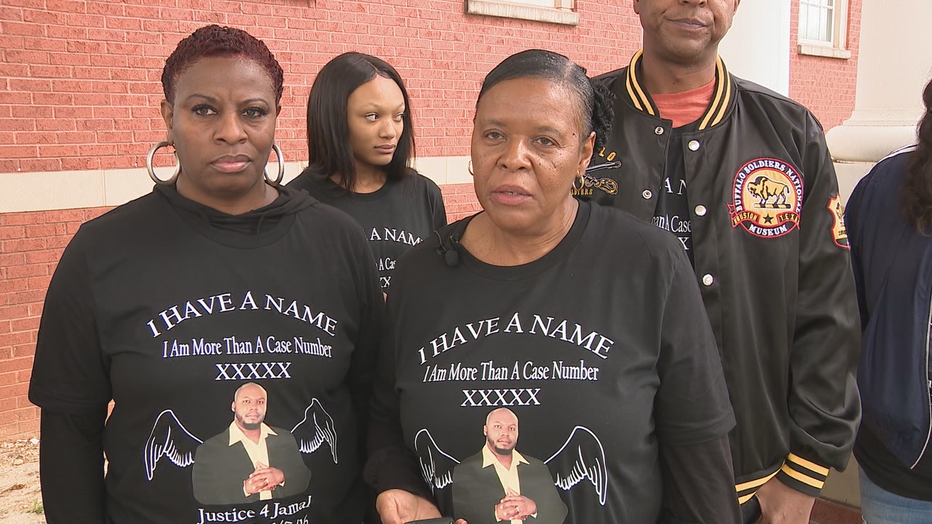