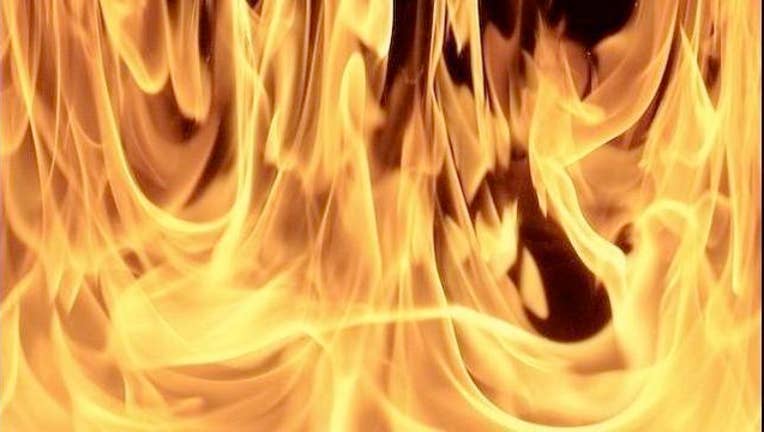 HARRISBURG, Pa. (AP) - Authorities say a 3-year-old girl killed in a house fire in Pennsylvania was home alone when the flames broke out.

Police tell PennLive.com that Willow Williams' mother was taking an older child to school Monday when the fire started at their Harrisburg home. They say the mother thought another family member was home, but that person had gone into work early.

A coroner says the girl died of smoke inhalation. Two firefighters were injured trying to rescue her. They have since been released from the hospital.

Investigators say the fire was caused by "unattended cooking."

Prosecutors will decide if any charges will be filed.