ATHENS, Ga. - Three known gang members have been taken into custody on numerous charges, according to Athens-Clarke County police.

Rodarius Travell Favors, 29 and Fredrick Heard, 19, both of Athens, along with Demarco
Maurice Hardy, 19, of Statham, were recently taken into custody, the department stated in a news release. Officers also recovered four firearms.

The arrests were part of a multi-department initiative to target criminal street gang activity. 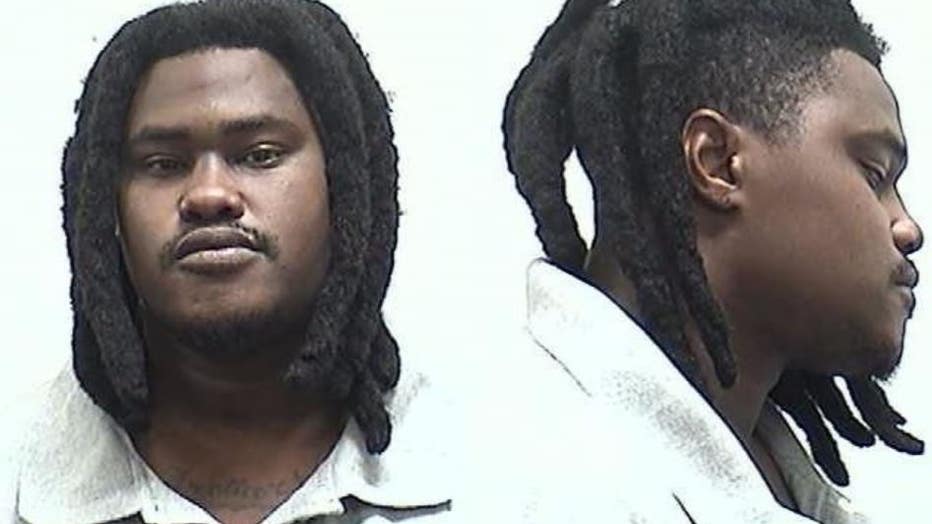 Favors was arrested for a Felony Probation Violation Warrant and Possession of a Firearm by a
Convicted Felon. He is on currently probation for Possession of Marijuana with Intent to Distribute, which he has violated six times, police said. Favors is out on bond for Violation of Street Gang Terrorism and
Prevention Act and Affray.  ACCPD recovered three firearms in the course of Favor’s arrest. 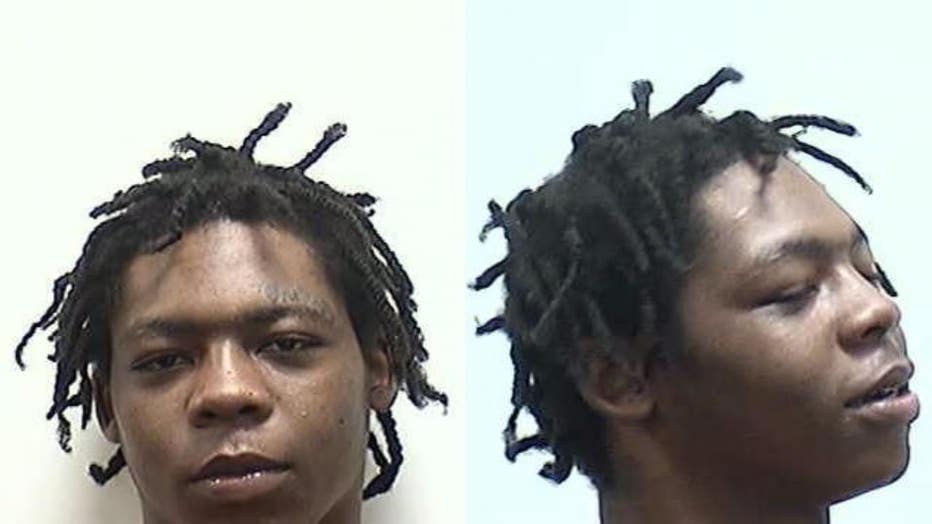 Heard was arrested for a Felony Probation Violation Warrant and Possession of a Firearm by a
Convicted Felon. He is currently on probation for Aggravated Assault. ACCPD recovered one firearm in the course of Heard’s arrest. 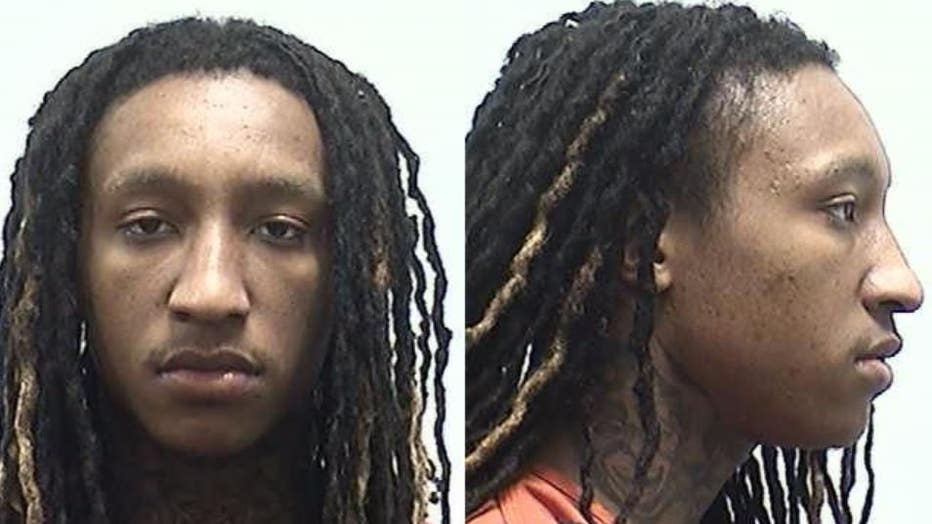 ACCPD says officers have arrested ten known gang members and seized nine firearms, as well as drugs and stolen property in just the past two weeks.