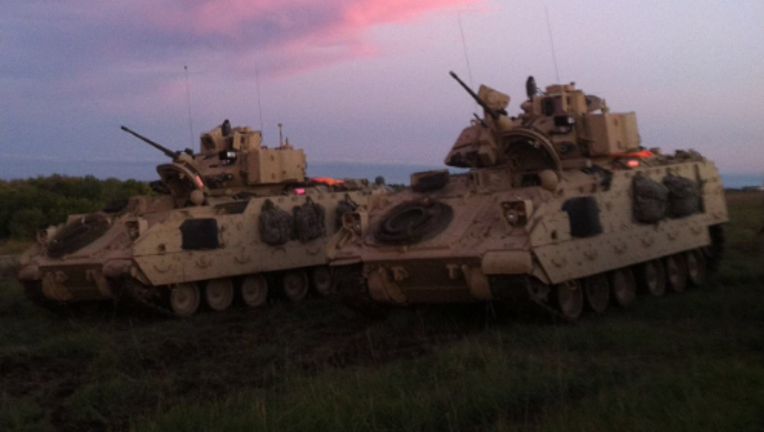 FORT STEWART, Ga. - U.S. Army officials say three soldiers were killed and three others were injured when the armored vehicle they were riding in rolled over into water during training at Fort Stewart in Georgia.

Officials say the armored vehicle they were riding in rolled over into water during training in Georgia.

The soldiers were with the 1st Armored Brigade Combat Team and were in a Bradley fighting vehicle.

The Army says the three injured soldiers were evacuated and taken to an Army hospital, where two of them were treated and released. A third soldier was transferred to Memorial Hospital in Savannah, Georgia with non-life threatening injuries. 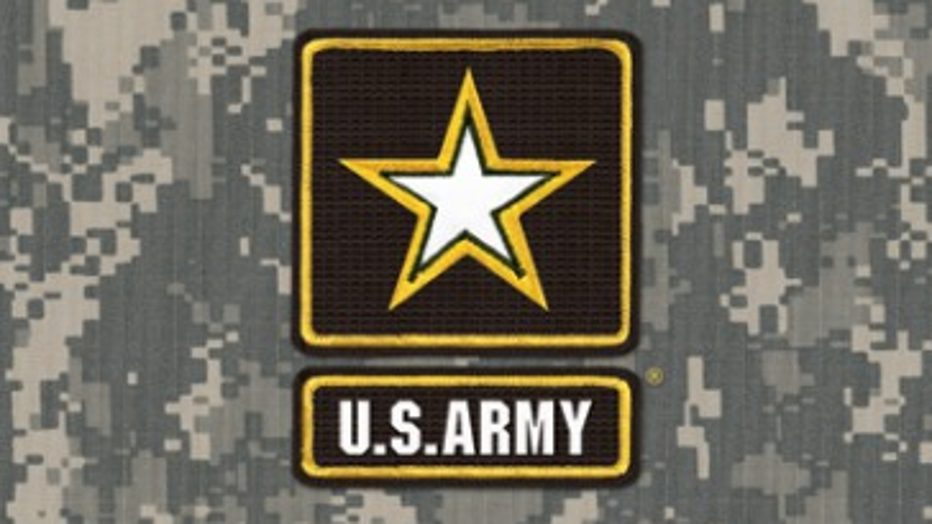 "Today is a heartbreaking day for the 3rd Infantry Divison, and the entire Fort Stewart-Hunter Army Airfield community, as we are all devastated after a training accident this morning on the Fort Stewart Training Area," Maj. Gen. Tony Aguto, commanding general of the 3rd Infantry Division, said in a statement. "We are extremely saddened by the loss of three Dogface Soldiers, and injuries to three more. Our hearts and prayers go out to all the families affected by this tragedy."

The names of the soldiers involved are being withheld, pending notification of next of kin.