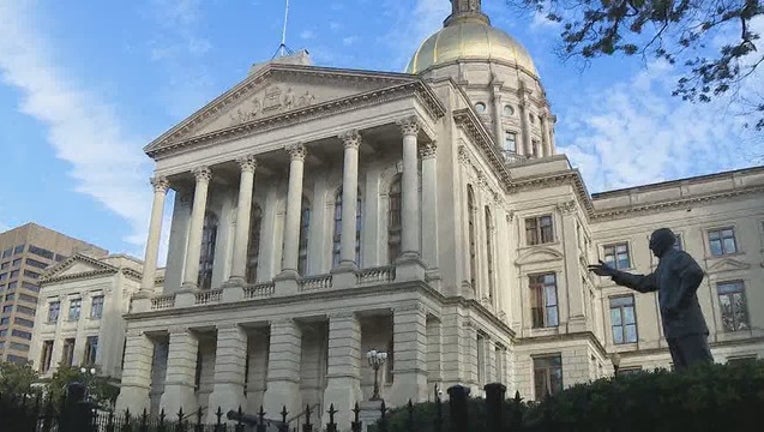 ATLANTA (AP) - Two Republicans are headed to a March 12 runoff in a special election to fill a south Georgia House seat.

The seat became available in November when Rep. Jason Shaw was appointed to the Georgia Public Service Commission by former Gov. Nathan Deal.

Unofficial results from Georgia's secretary of state show that Patten had about 43 percent of the 3,515 votes cast. Burchett got 42.5 percent.

But neither received over 50 percent of votes needed to avoid the runoff.

The two Democrats running garnered less than 15 percent of votes combined in the rural and reliably red district.