JONESBORO, Ga. - Authorities are investigating a pair of separate overnight accidents in Jonesboro that happened within hours of each other.

Investigators say the two accidents happened on Tara Boulevard within 30 feet of each other.

Late Monday night, officials say a person was struck while trying to cross the road in the northbound lanes near the Jonesboro Park and Ride lot, just north of Smith Street. Georgia State Patrol troopers said the driver remained on the scene. It is unknown if don't know if any charges will be filed.

A couple of hours later, around 4 a.m. Tuesday, another person was hit and killed at almost the exact same location. Troopers questioned a truck driver, who remained on scene. The truck's right headlight appeared to be damaged. All the truck driver would say is that he was OK. There is no word if that driver will face any charges. 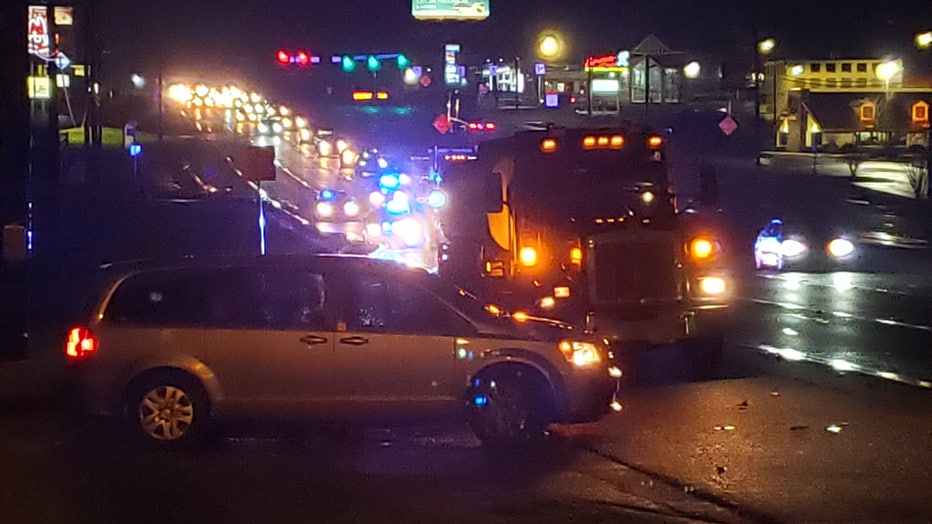 There aren't any sidewalks where the accidents took place, but there is one on the other side of the six-lane road.