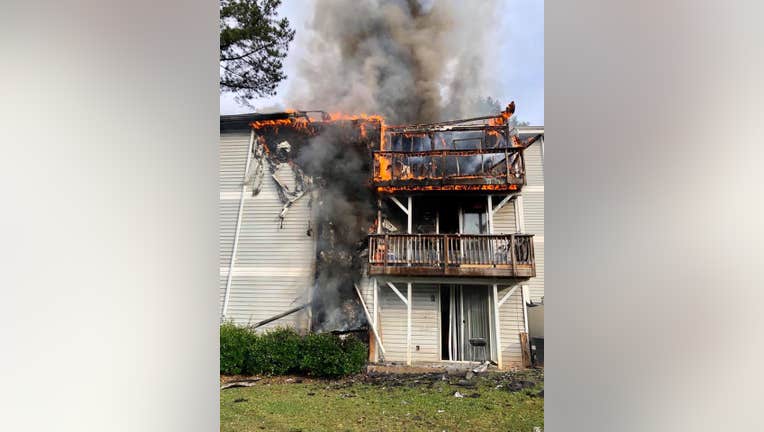 TUCKER, Ga. - Two DeKalb County firefighters have been transported to the hospital after an apartment fire Sunday morning. 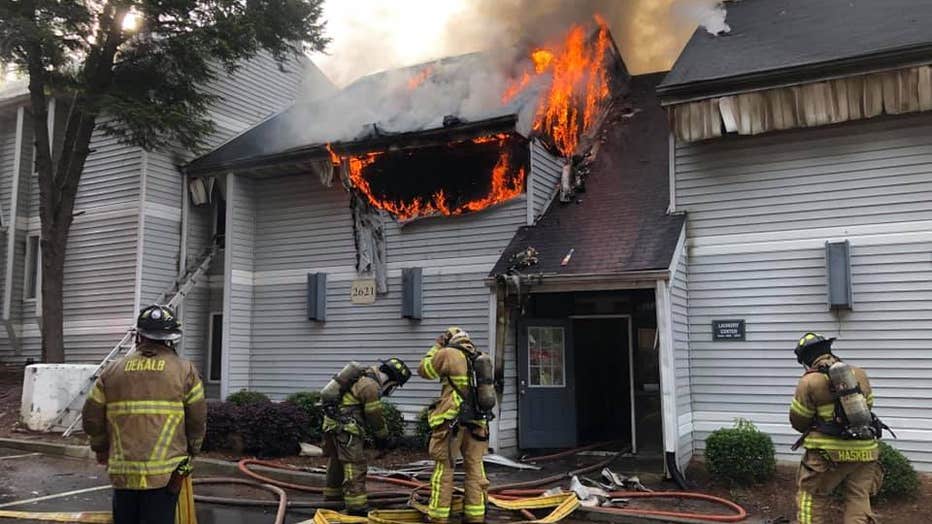 Officials say units were called to a fire with a possible entrapment on Oak Shadow Lane Sunday morning.

When crews got to the scene, officials say they found heavy smoke coming from the building. 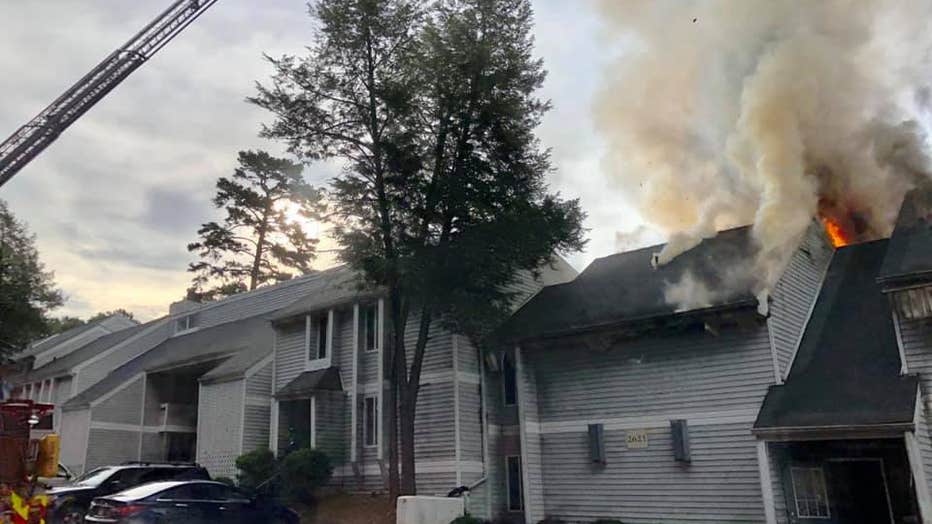 Six units were damaged in the fire.

According to officials, one person suffered minor burns and two firefighters were transported to Grady for heat exhaustion.

During the attempt to put out the blaze, Buford Highway in the area was closed for a period of time.