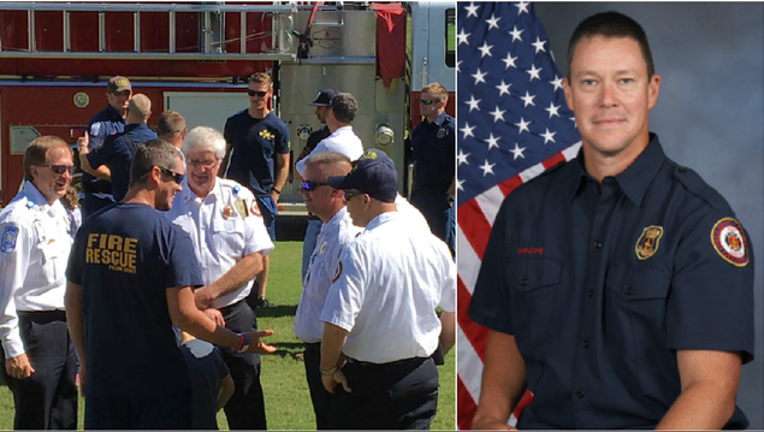 Sgt. Van Dyke 41, was resuscitated on the scene of a tractor-trailer fire by other responding officials and was transported to Paulding Hospital. After he was stabilized, he was transferred to Kennestone.

According to officials, Sergeant Van Dyke fell unconscious and stopped breathing. Fire officials did not find a pulse and began CPR. An AED was used to shock Sergeant Van Dyke's heart into an organized rhythm.

MORE: Firefighter in critical condition after suffering heart attack while working a fire

On October 18, he was discharged from Kennestone Hospital and escorted home by his crew. He arrived to hugs from family, loved ones, and co-workers.