A 12-year-old made PPE for his grandma and his local law enforcement helped get it to her safely.

NORTHAMPTON, UK - Several United Kingdom police departments are commending a 12-year-old boy who took it upon himself to make PPE for his grandmother.

Cameron Douglas, of Northamptonshire, U.K., saved up all of his pocket money and purchased a 3D printer. Not to make just any item, but to make personal protective equipment for his grandmother, who lives in a care home almost two hours away in Swindon.

Douglas made the PPE, but one dilemma remained: How would he get them to his grandma during quarantine?

Luckily for Douglas, local law enforcement held a Facebook Live Q&A session for children on April 30 where he inquired about how to go about sending his homemade PPE to his grandmother in a safe and socially distanced way.

Although law enforcement told Douglas that it was prohibited that he deliver them himself, they came up with a way to deliver his care package to his grandmother through a joint effort.

A local driving school would transport the PPE after picking it up from Douglas’ home to their colleagues at the Wiltshire border, who would then deliver it to his grandmother.

“When Cameron got in touch with us during the Facebook Live Q&A session, I really wanted to help him fulfill his ambitions of making sure his grandmother received the PPE he’d worked so hard to make,” Superintendent Elliot Foskett, from the Northamptonshire Police Department, said.

“Cameron’s act of spending all of his pocket money on a 3D printer so he could make PPE for his grandmother demonstrates what a selfless, kind young man he is, and I can tell he has a bright future ahead of him,” Foskett continued.

“The actions of this young boy have been selfless and extremely kind - he hasn’t seen the lockdown as a restriction and instead has thought outside the box and done everything he could to make face masks for his gran and her friends at the care home,” Sgt. James Rodrigues, of the Wiltshire police, said.

“These are understandably testing times for everyone at the moment but I am pleased to have been able to help and I hope this young boy gets to visit his grandmother as soon as it is safe to do so,” Rodrigues said.

Douglas thanked law enforcement for successfully delivering the PPE to his grandmother safely.

"Thank you so much to all of the police officers who helped me," Douglas said. 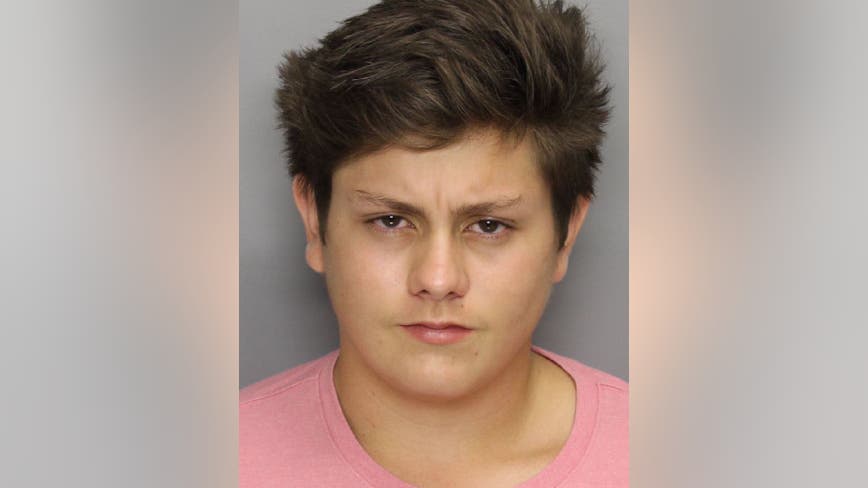