Bartow County firefighters were able pull the boy from the flames.

BARTOW COUNTY, Ga. - A 12-year-old Bartow County boy was rushed to the hospital late Thursday night after being pulled from his burning home. A firefighter was also injured in that blaze.

"I'm lost for words. You know, I can't explain the gratitude. So you know, I’m just thankful that they're both gonna be okay," said the boy’s mother, Chastity Neal.

Neal said "thank you" just doesn’t seem to be enough when talking about the injured Bartow County firefighter and all the other members of the fire crew who risked their lives to save her son, Keystin from their Gilreath Road home just before 6 p.m. Thursday. That when the fire sweep across the home’s side porch, roof, awnings, and everything else in between.

"I looked out and I saw a flame over here, and I didn't see anybody at home. These are my neighbors. I've been knowing them awhile and I spotted this flame here, looked like a grill, that somebody was cooking, but I didn't see the car," said neighbor James Thompson. 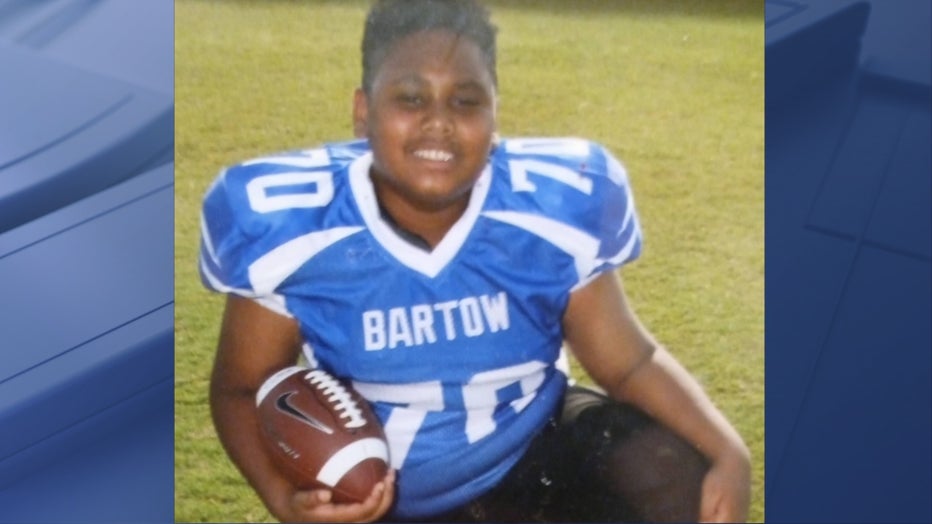 Thompson, who lives across the street, immediately called 911. Authorities said his quick thinking and firefighters' prompt arrival, may have been what saved the young boy's life.

"Because he acted the way he did, he saved my son's life. And you know, I'm grateful for that," said Neal.

Once firefighters arrived, they could hear someone in the back of the home. They went in and found Keystin. They managed to pull him out the back window but not before a firefighter was injured. FOX 5 has learned his breathing apparatus came off leaving him exposed to the smoke-filled air.

"The room was filled with smoke and high heat, and by the time the other firefighters were able to help him get his facepiece back on. He had inhaled some superheated gasses and smoke, so, he does have some minor lung injuries," said Chief Dwayne Jamison, Bartow County Fire Department. 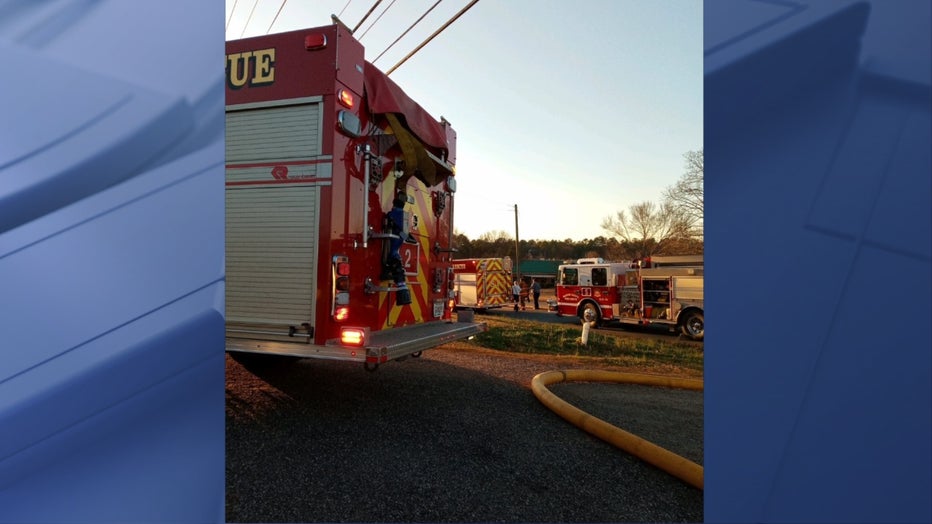 The firefighter, whose name has not been released, was back at a home on Friday recovering.

Keystin remained at an area hospital as of Friday afternoon. His classmates were quick to send him "get well" cards and other tokens.

The family had been renting the home and are staying with family members until the family gets back on their feet.