Two boys are recovering after being injured by gunshot in broad daylight.

DEKALB COUNTY, Ga. - The DeKalb County government and Crime Stoppers are offering a $10,000 reward for information on a shooting that injured an 8-year-old boy and a 17-year-old.

The shooting happened on the afternoon of Friday, July 24 inside the Eastwyck Village Townhomes near Candler Road and Interstate 20.

When they arrived at the scene, DeKalb County police found an 8-year-old victim who had been struck in the shoulder by a bullet. The boy had been with a teenager who also suffered an injury when a bullet grazed his leg. At the time, police told FOX 5 that both victims were walking home when the shooting happened. 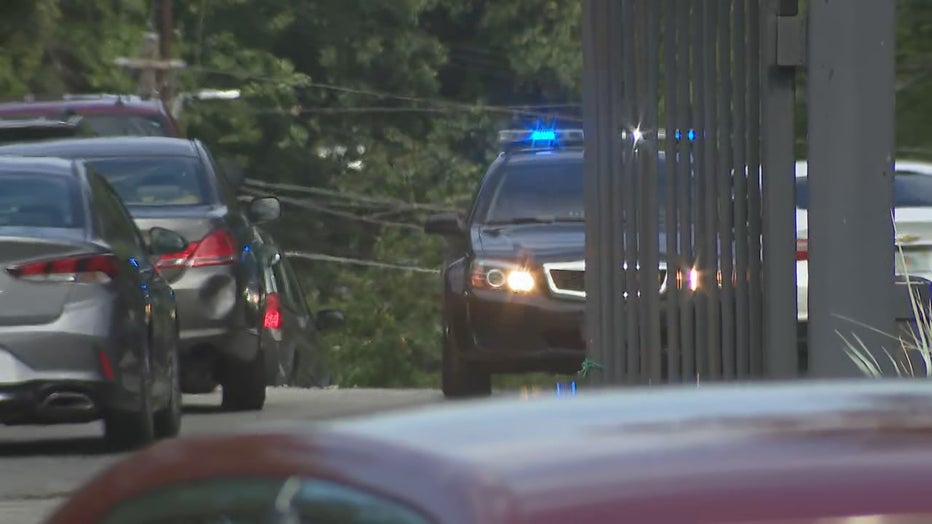 Police investigate an 8-year-old boy being shot at a DeKalb County apartment complex on July 24, 2020. (FOX 5)

Officials also said this was not a random shooting but that child was not the target. 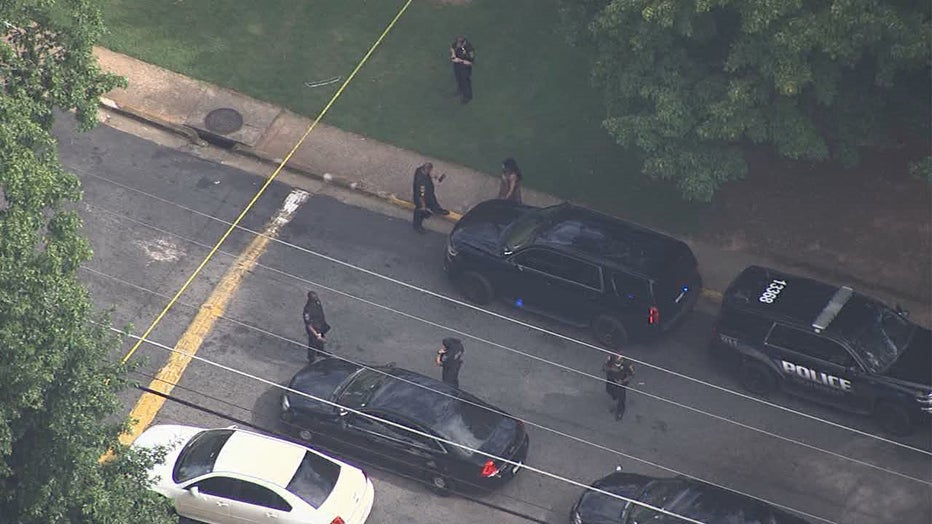 Police investigate an 8-year-old boy being shot at a DeKalb County apartment complex on July 24, 2020. (FOX 5)

A reward of up to $10,000 is being offered to anyone with information that leads to an arrest and indictment in the case.