One of the ways the city of Atlanta is fighting crime is to install new city lights.

ATLANTA - Thousands of new lights are currently being installed across Atlanta. City leaders are hoping it will help cut down on crime.

More and brighter lights are the latest crime-fighting weapon on Atlanta streets. Georgia Power crews are in the process of installing 10,000 street lights across the city to help reduce crime and improve traffic safety. 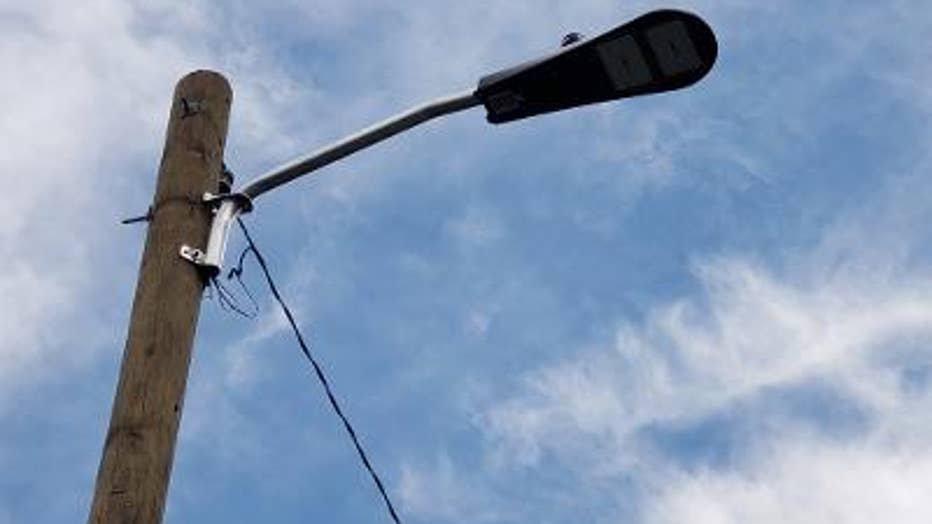 "It is well-documented that illumination deters crime. Where there's darkness or shadows that is a place where bad behavior can happen out of the line of sight of neighbors and police officers," said Archibong.

This is part of Mayor Keisha Lance Bottoms' "One Atlanta - Light Up the Night" initiative. Georgia Power is currently installing the lights in targeted areas based on crime, traffic accidents and existing lighting.

"We walked the area with our zone commander as well as representatives from Georgia Power and got input from business owners and neighbors who pointed out problems. So with all that data and input the identification of priority locations was made," said Archibong. 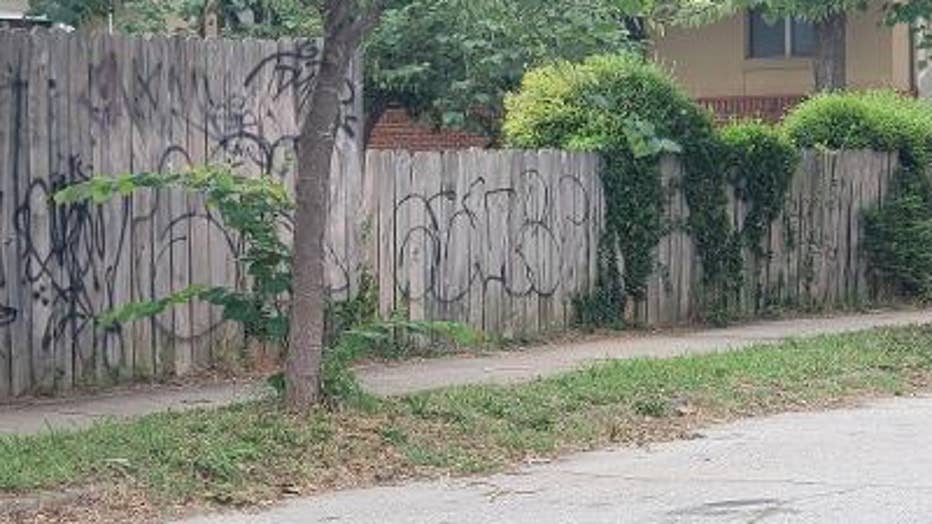 Some of the first lights that went up were on Todd Street off Boulevard.

"I know it's better for people who walk around, and people are in more light now, they'll think twice about committing a crime," said Missick. 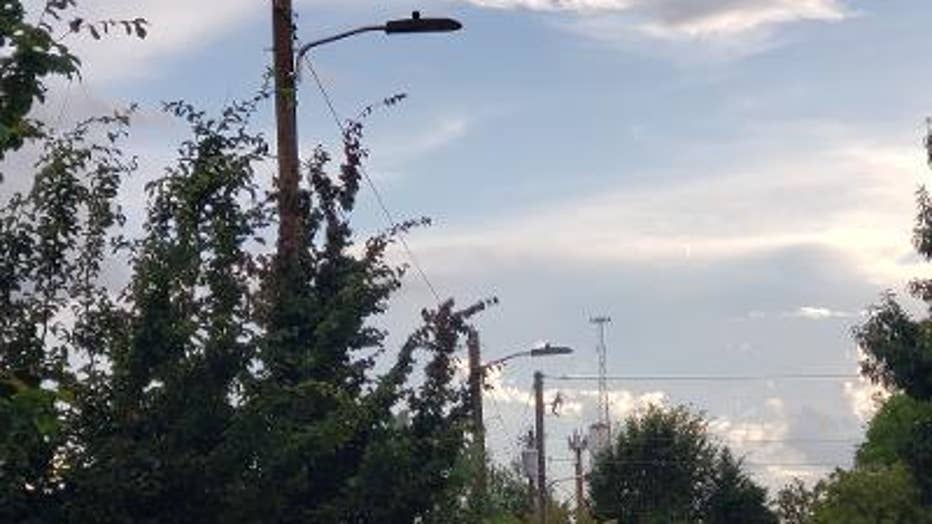 While the focus is on better lighting and better security there's an added bonus. Georgia Power said with the more efficient LED lights the city will reduce its energy usage and lower its carbon footprint.