DEKALB COUNTY, Ga. - One person is in critical condition after being rescued from a house fire in DeKalb County.

The cause of the DeKalb County house fire is still under investigation.

Officials say around 25 worked to quickly put out the flames at the home on the 2500 block of Tilson Road around 2 p.m. Saturday.

Medics rushed a victim to a nearby hospital with moderate-to-severe injuries. The unidentified victim is now described as being in critical condition. 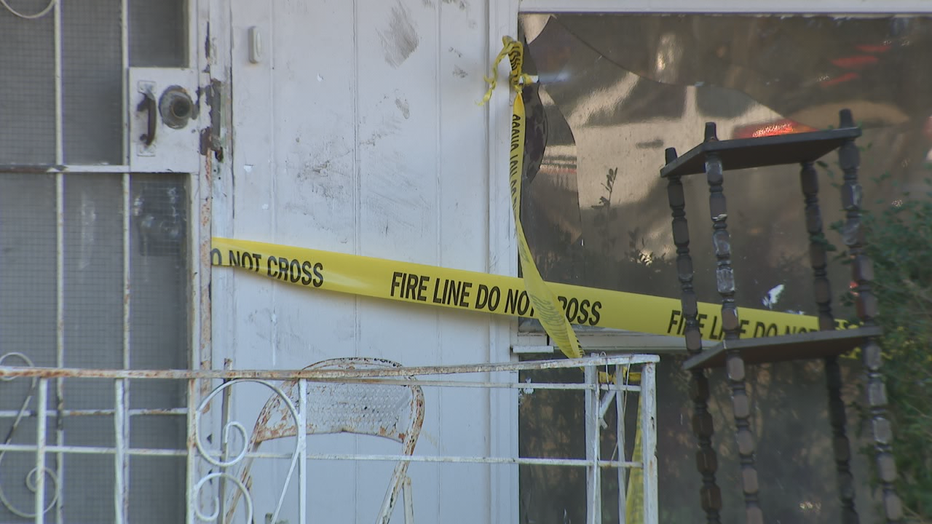