Two men wounded in a shootout outside Walmart

The two men began arguing in the store parking lot and began shooting at each other in DeKalb County Thursday.

DEKALB COUNTY, Ga. - DeKalb County police responded to the scene of a shooting outside a Walmart in DeKalb County early Thursday evening.

According to investigators, two men got into a dispute which led to gunfire at the Walmart located in the 2400 block of Gresham Road.

SKYFOX flew over the scene where the parking lot was taped off.

A witness told FOX 5's Janice Yu the argument began after one car crashed into another in the store parking lot. 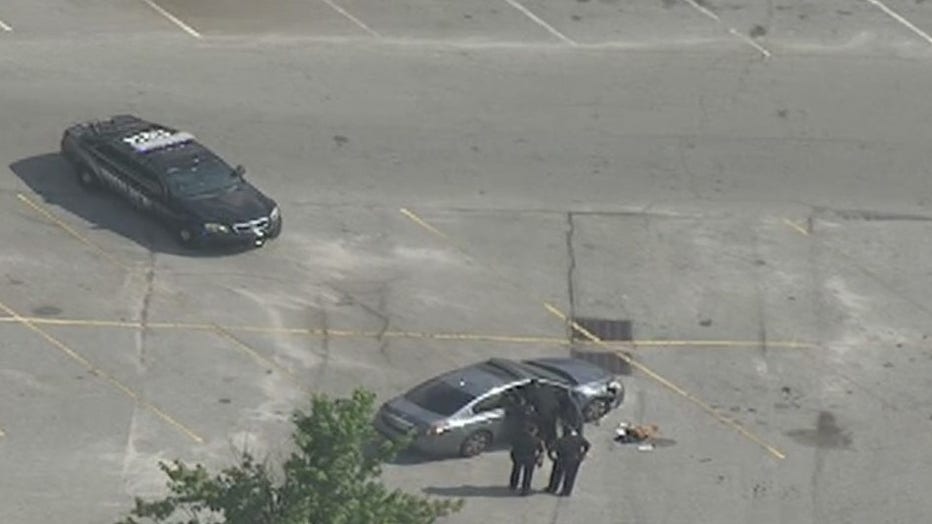 Both of the men are in stable condition, police said.

No word on any charges either of the males involved could face.

Police did not say if they are searching for any suspects.

Anyone with information is asked to contact the DeKalb Police Department.