Investigators believe the suspect intentionally targeted the victim, leading to the evacuation of several nearby businesses.

Authorities advised that the incident happened in the area of McGinnis Ferry Rd and Satellite Blvd, inside a manufacturing business.

SKYFOX 5 flew over the area and found a very active scene with multiple officers on the ground. 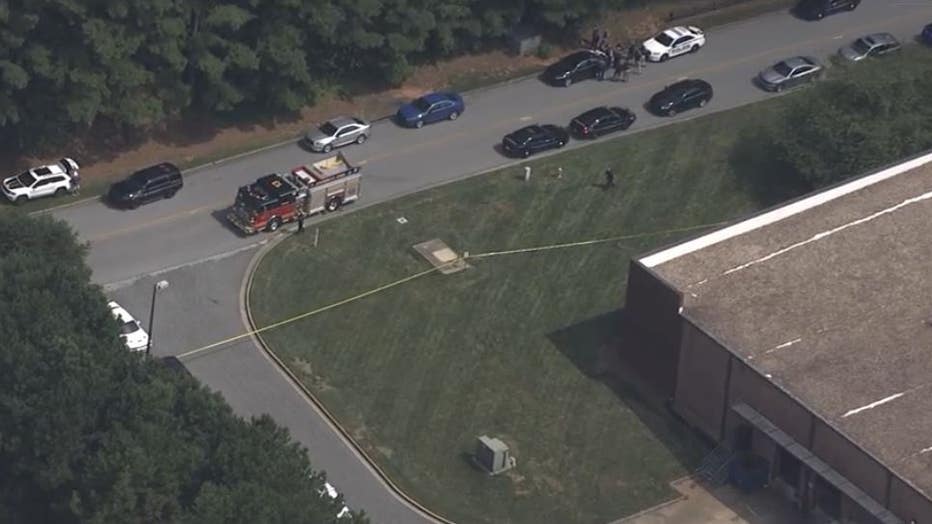 The intersection was blocked off as investigators worked the area. 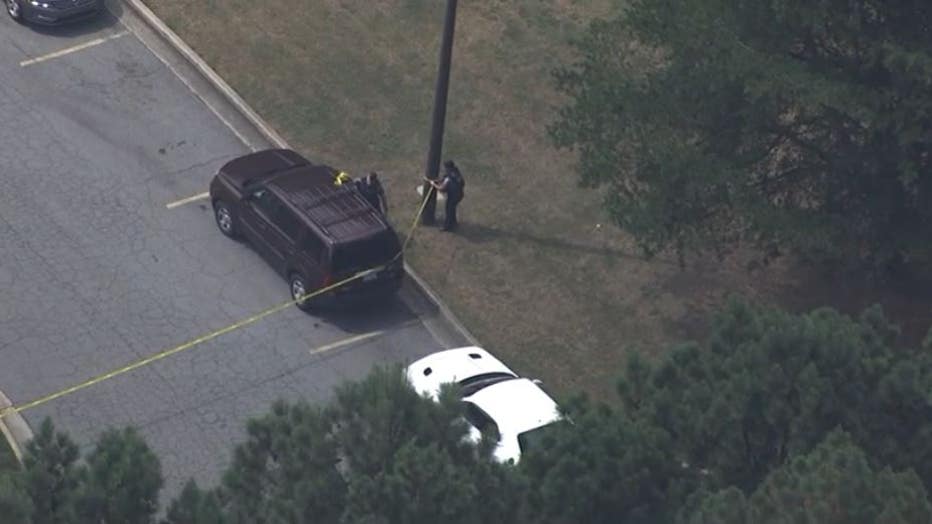 After further investigation, Gwinnett police said the incident shooting was "an isolated incident" with one victim. Authorities said the victim, later identified as 38-year-old James Ross was killed.

Police said Saturday they arrested a suspect, who was identified on Saturday as 18-year-old Joshua Brandt around 10:00 a.m. on Saturday. 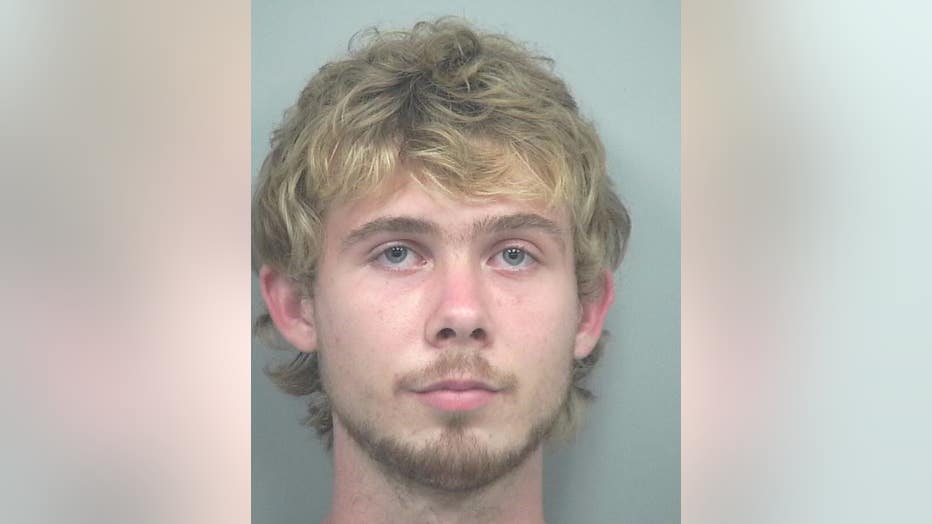 He is described as approximately 6 feet tall and was wearing a long loose pink shirt, and a white balaclava style face covering.

Shooting at a manufacturing facility in Gwinnett County

Shooting at a manufacturing facility in Gwinnett County